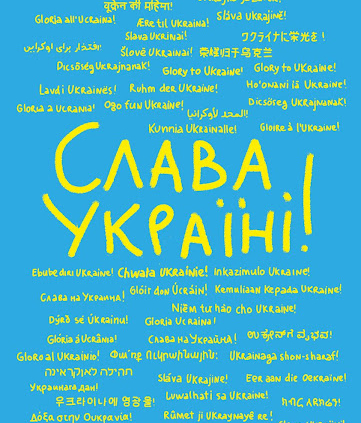 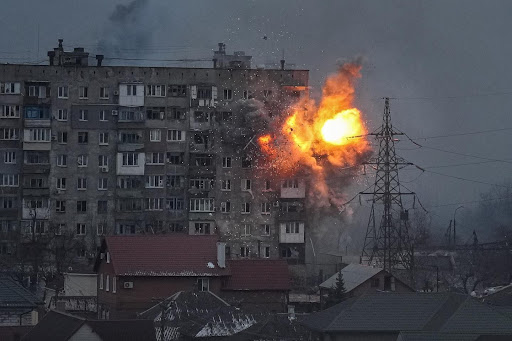 The city of Mariupol is still the center of a humanitarian catastrophe. 300,000 Ukrainians are being held hostage in front of the whole world. For 14 days people have no access to food, water, heat or communication. Under bombs and shelling. Without the possibility of providing humanitarian and medical assistance. Deputy Mayor of Mariupol Sergiy Orlov believes that the city is now destroyed by 80-90%, the official death toll exceeded 2.3 thousand, but many people are still under the rubble, so the death toll may be much higher.

The city services can not perform their functions well, including the normal burial of people in cemeteries. As a result, for the last two weeks there have been several mass graves. In some cases relatives bury the dead directly in yards and parks, right on a place of murder.

“We cannot bury [the victims] in individual graves because the cemeteries are outside the city and its perimeter is controlled by Russian troops,” – said Sergiy Orlov.

On March 16 evening Russian forces dropped a massive bomb on a theater in besieged Mariupol. The word “children” had been written in Russian on the pavement outside the building, clearly visible from the sky. Also terrorists bombed local pool center, where also hundreds of people were hiding. But the cruelty of the Russian occupants towards civilians knows no limits.

There were over 1000 civilians hiding inside the theater and hundreds in a pool place, while shelling was going on. Now the blockages are being dismantled at the site of the attack. By morning of March 17 information that people who were inside the theater are fortunately alive. The rescuers managed to dismantle one of the exits from the bomb shelter, through which people actually leave. However, there is no official information about the exact number of those who were in the shelter, victims or injured and what’s the situation with a pool shelter, as there are still communication problems in Mariupol. 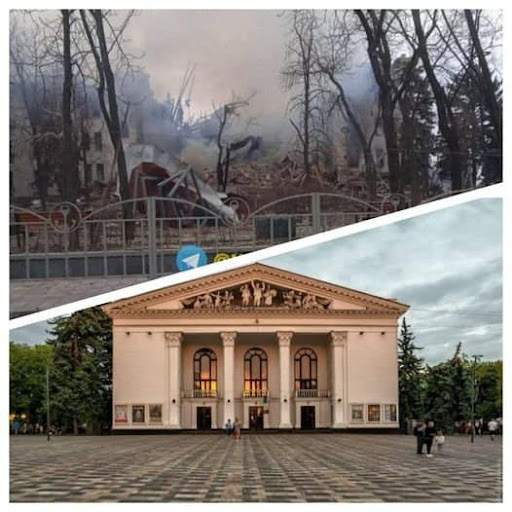 The world supports Ukraine and condemns Putin and Russia

Meanwhile the U.S. Senate unanimously passed a resolution condemning Russian President Vladimir Putin as a war criminal. The resolution, backed by senators of both parties – by Democrats and Republicans, encouraged the International Criminal Court (ICC) in The Hague and other nations to target the Russian military in any investigation of war crimes committed during Russia’s invasion of Ukraine.

On Tuesday Polish Prime Minister Mateusz Morawiecki, Czech Prime Minister Petr Fiala and Slovenian Prime Minister Janez Janša arrived in Ukraine. It is the first visit by international guests of such a level to Kyiv since the Russian armed aggression against Ukraine started. The guests were discussing further support for Ukraine with the Ukrainian leadership.

And on March 16 Ukraine became part of the EU energy system, joining the European ENTSO-E energy network. From now on, the flow of electricity between Ukraine on the one hand, and Belarus and Russia on the other, will become impossible. Ukraine will become entirely integrated with the European energy market, with all its advantages and disadvantages.

Timothy Snyder: “If Ukrainians hadn’t fought, the world would have been much darker”

Timothy Snyder, an American researcher on Central and Eastern Europe, gave an interview to the New Poland media recourse, with Slavomir Serakowsky (March 10). Here are excerpts from the conversation (entirely in Ukrainian here).

SS: What is Putin’s ultimate goal in this war?

TS: It’s not a secret at all. It’s about the destruction of Ukraine as a state and destruction of Ukrainian people. I would like it to be clear – that’s all about genocide. If realization of such an intention requires – and it definitely will – physical destruction of the entire intelligentsia [intellectuals, experts in various spheres of life] or its deportation to Siberia, so it will take its place… 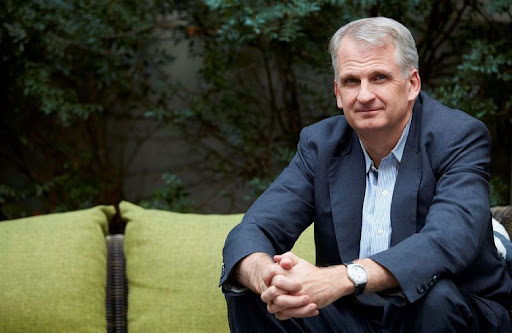 TS: …The main role here [on the issue of America’s global leadership in the free world] played neither Americans nor Europeans, but Ukrainians did. Without them, we would not be able to talk about possible US leadership or any breakthrough in Germany or the European Union. If Ukrainians hadn’t fought, the world would have been much darker, yet they simply gain time for us. For reflection, for action, for cooperation, for discussion, for everything. We, Americans and Europeans, owe Ukrainians everything we do. The sanctions cost Europeans much more than Americans. For us, sanctions are a trifle, but for Europeans – no more. We may be the main partner, but I would give the role of moral leader to Ukrainians. 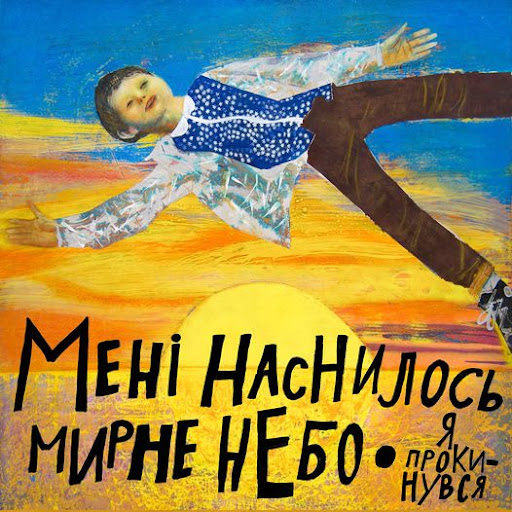 “I had a dream of a peaceful sky. I woke up”. Aza Nizi Maza, art studio for children and adults, Kharkiv / Aza Nizi Maza Facebook

We’ll win and restore everything
Догори