According to opinion polls (by Rating Polling Agency), almost 90% of Ukrainian people believe that Ukraine will be able to repel Russia’s attack! We believe in our victory despite the shattered Liberty Square in Kharkiv, one of the largest in Europe, despite the Russian occupiers continue to attack Kyiv, Kharkiv, Kherson, Mykolaiv, Mariupol, Konotop, Bucha and other cities, despite dozens of civilian houses have been destroyed and — the worst thing — Ukrainian citizens die, being injured and become refugees. We will rebuild our cities and honor the dead citizens and Ukrainian soldiers who now hold the sky on their shoulders.

We believe that the crimes committed by the leadership of the Russian Federation and the Russian army in Ukraine will be condemned: Ukraine has officially filed a lawsuit against the Russian Federation in the UN International Court of Justice in The Hague. “Russia must be held accountable for manipulating the notion of genocide to justify aggression,” — Volodymyr Zelensky, President of Ukraine said. The ICJ will hold public hearings on this issue on March 7 and 8. Meanwhile yesterday, March 1, the European Parliament recommends Ukraine be granted EU candidate status.

The European Parliament has overwhelmingly approved a resolution urging EU member states to work towards granting Ukraine candidate status. The resolution was approved by 637 votes in favour; only 13 MEPs voted against, and 26 abstained. The resolution condemns Russia’s war against Ukraine, demands that Russia withdraw all its troops from Ukrainian territory, and calls on EU institutions to work towards granting Ukraine EU candidate status. Source: European Pravda.

In protest against the Russian war in Ukraine, diplomats in Geneva left the hall of the UN Human Rights Council before the speech by Russian Foreign Minister Sergey Lavrov. The German Ambassador Katharina Stasch and dozens of other delegations were involved in the previously coordinated action.  Source: Spiegel 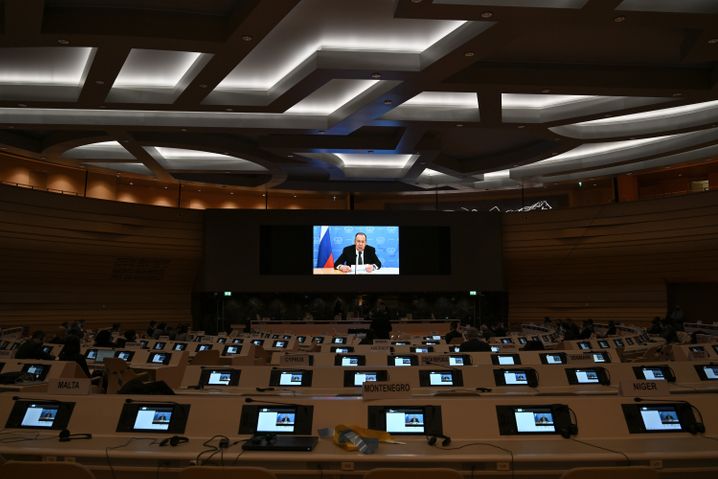 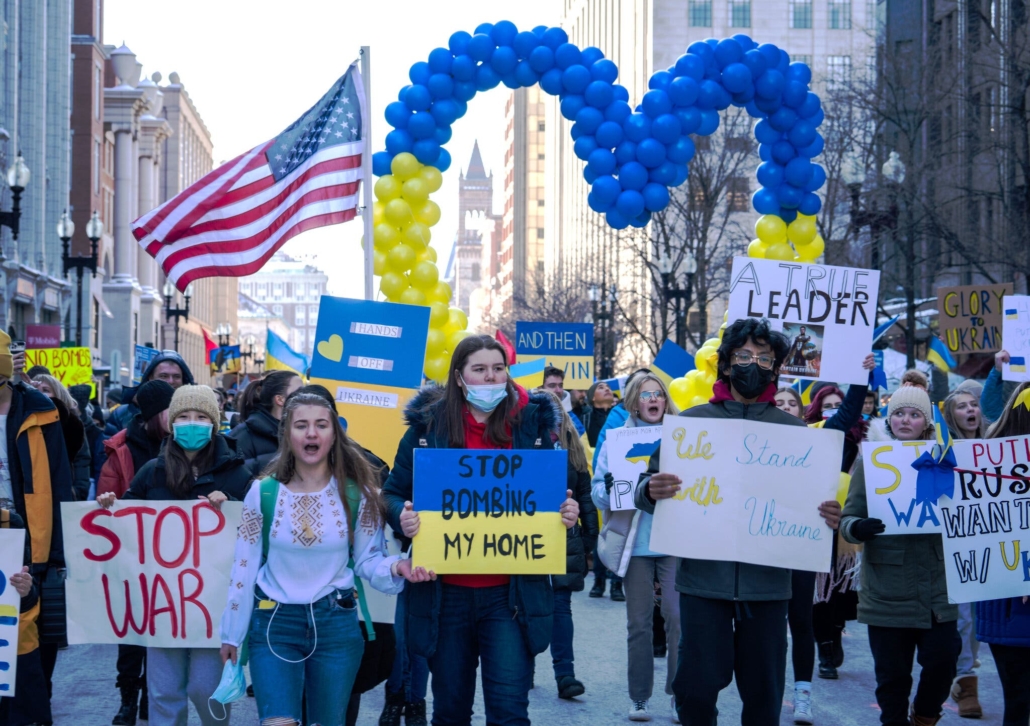 Protesters at a peace march for Ukraine in Boston on Sunday. Credit… Vanessa Leroy for The New York Times

Already for a week we are fighting for our freedom and justice. As for 1st and 2nd of March, russian army decided to change their tactics and started to cause great damage to Ukrainian cultural monuments and civil peasants.

In the early morning of March 1st russian army destroyed Kharkiv city center, particularly Liberty Square. As a result of the shooting, Kharkiv turned out to be seriously destroyed: Kharkiv regional state administration, Kharkiv Opera Theater, Philharmonia and civil district  were destroyed. The Opera Theater, amongst others, was under a huge fire. We still get a lot of news that the attacks are still ongoing. 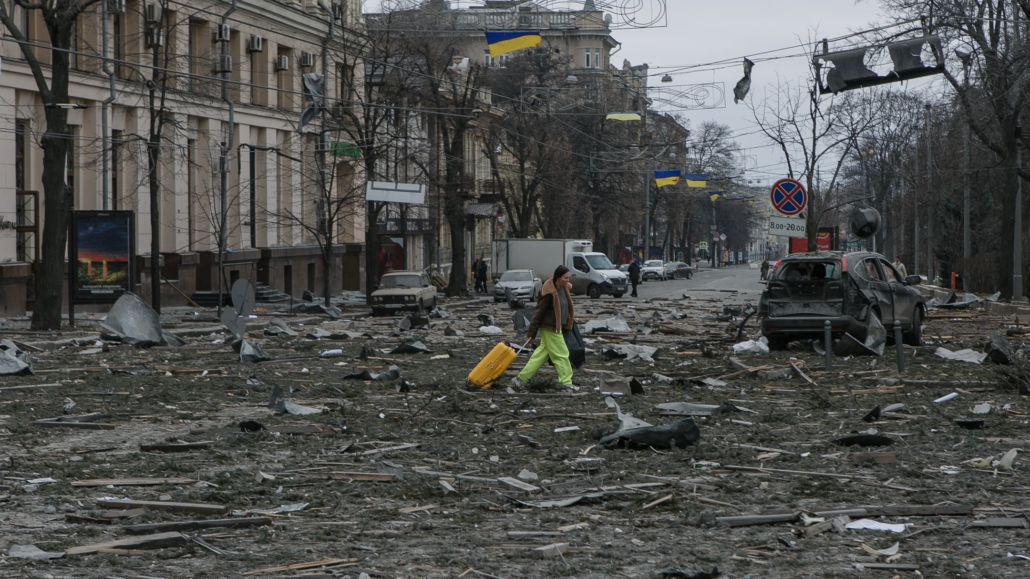 Chernihiv library for children was destroyed on Tuesday, March 1st.

“I couldn’t write as for three days we haven’t had electricity, so I was saving stamina.

How you can help Ukraine

Solidarity of Ukrainians and the support of the world for Ukraine today is amazing! In order to respond quickly and efficiently to the requests of the Ukrainian military and to the willingness of dozens of people in the different countries to support Ukrainians now, NGO «Virmenska 35» (“ВІРМЕНСЬКА-35”) in Lviv opened a special fundraising account. Purposes of cost transfer should be marked as: «charity», «support the Armed Forces of Ukraine». The account was established to receive transfers from international partners and donors in both foreign currency (U.S. dollars, euros) and hryvnias. You can find info here.