The team of “Lviv - UNESCO City of Literature” office visited the 13 th UNESCO CREATIVE CITIES NETWORK Annual Meeting in Fabriano, Italy. At the conference we got acquainted with the main creative industry of the city of Fabriano, namely, the production of paper using traditional technology employed by craftsmen of the city since the 13 th century.

Visiting Recanati, the city of the famous Italian poet Giacomo Leopardi, was an unforgettable event. We also got acquainted with the activities of other cities of the creative network at the Forum of Mayors. During the working sessions of the UNESCO Cities of Literature there were discussed proposals regarding different visions of the development and the future of the network. At the same time, the problematic issues were discussed along with the introduction of the proposals concerning the work of various literary spheres in cities, such as festivals, residences and translation programs. 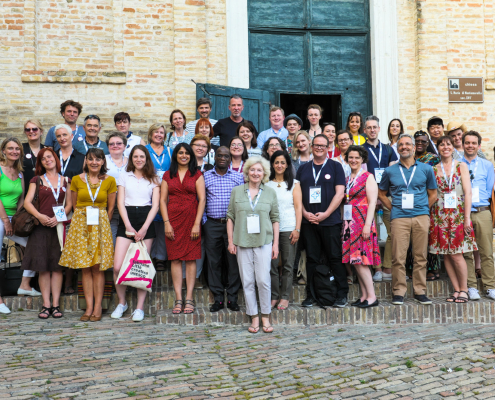 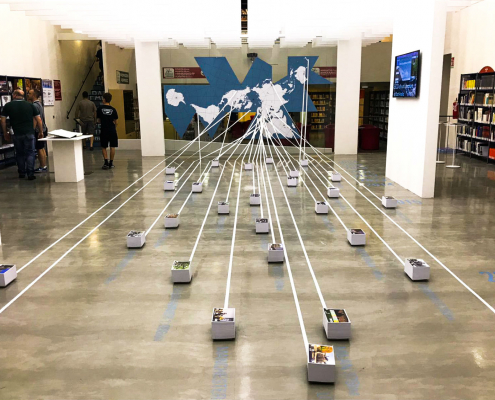 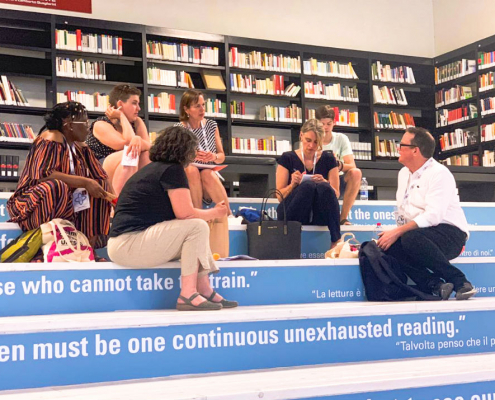 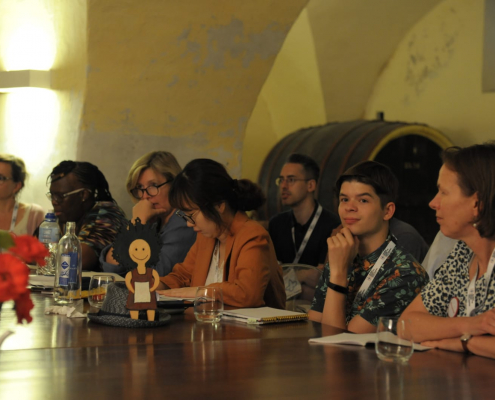 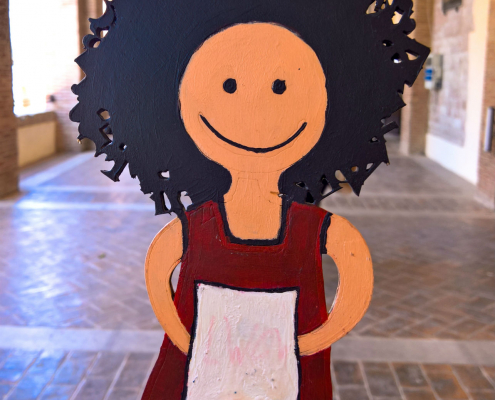 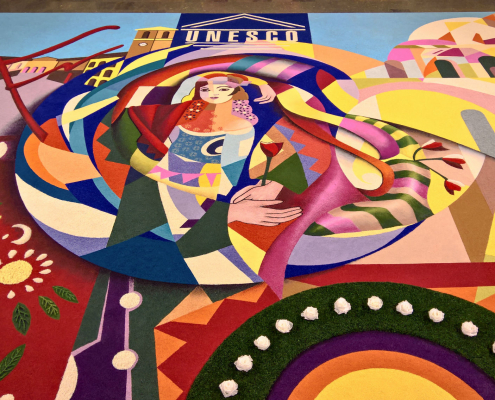 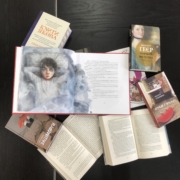 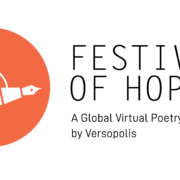 Festival of Hope in Lviv 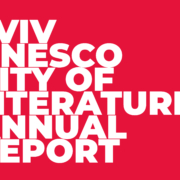 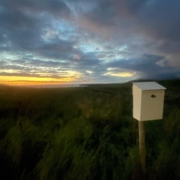 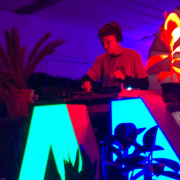 Week of fantastic in a City of Literature 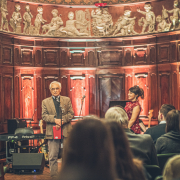 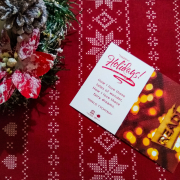 LitTransformer workshop was...
Scroll to top