On October 8th, in Scientific Library of Lviv National University of Ivan Franko a solemn ceremony of awarding the Prize of Lviv - the city of UNESCO literature took place. This is the largest literary prize awarded by the city authorities in Ukraine. Lviv Mayor Andriy Sadovy joined the event.

This year we gathered over 76 works, 12 of which appeared in Award's shortlist.

The amount of the main cash prize is UAH 150,000. The regulation also provides for two special awards in the amount of UAH 25,000 each.

"When you're entering this hall and there's no people in, you're feeling yourself pretty small. Because the greatness of books and the wisdom they're giving is like an ocean where you're just a little drop. But when I entered this hall today, and there's so much of you - wise, talented and gifted, I'm happy. When you're among happy people - that's the greatest delight. Thank you for coming today. It's a great honor for me to award today's winner. When we started this wonderful award in Lviv, we thought that this wave will cover whole Ukraine and every city will have it's own literature prize. Maybe it will happen lately, cause that's very important when people read, when there are cool and modern libraries. Last week I met Mr. Andriy Sadomora in library on Mykolaychuka street, that we have renovated and he was so happy, as a kid. Because the atmosphere is completely different. We need to read a lot and be thankful to those people, who are writing cool books" - City Major Andiy Sadoviy said.

The winners were chosen by competent members of the jury, which this year included:

The main prize of Lviv - UNESCO City of Literature Award in cash amount of 150 000 uah. was given to Oksana Lutsishina for novel "Ivan and Feba"; 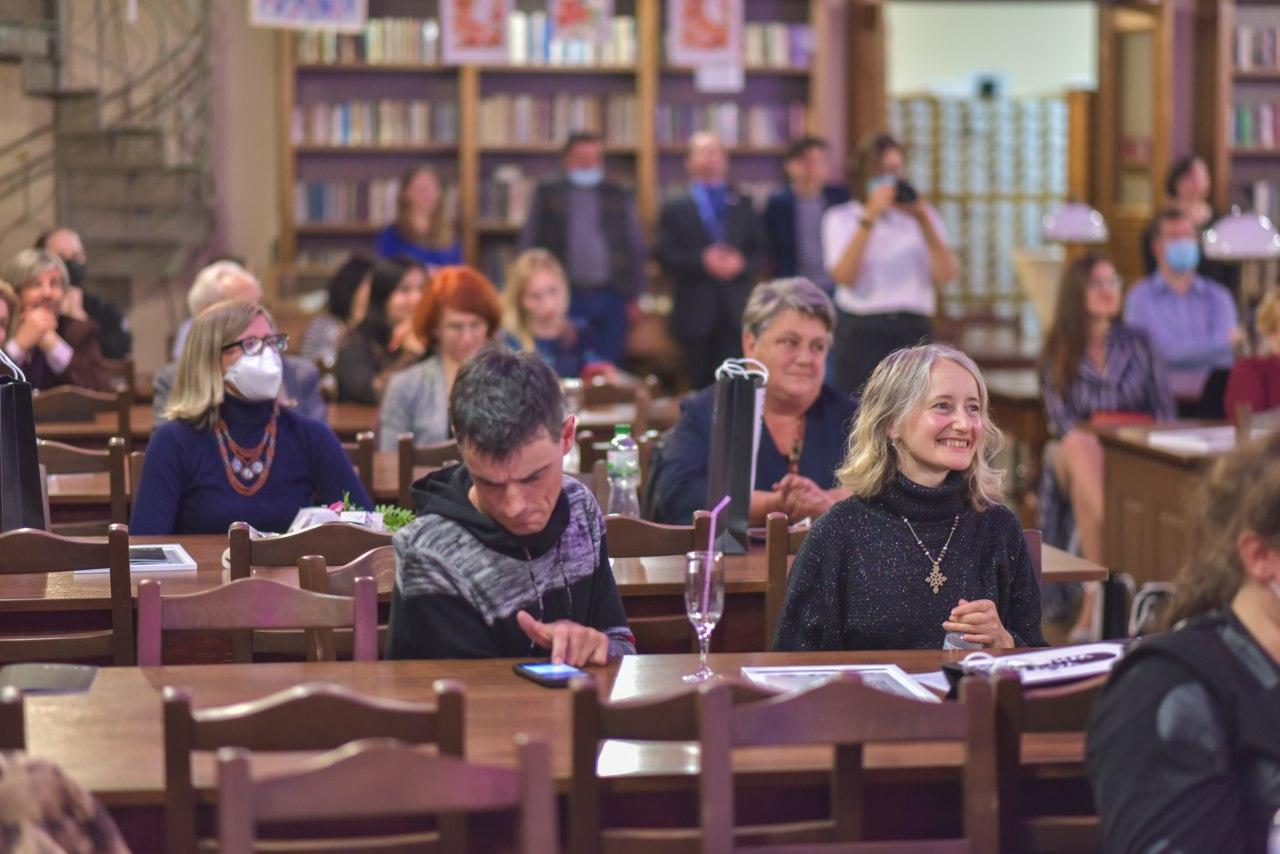 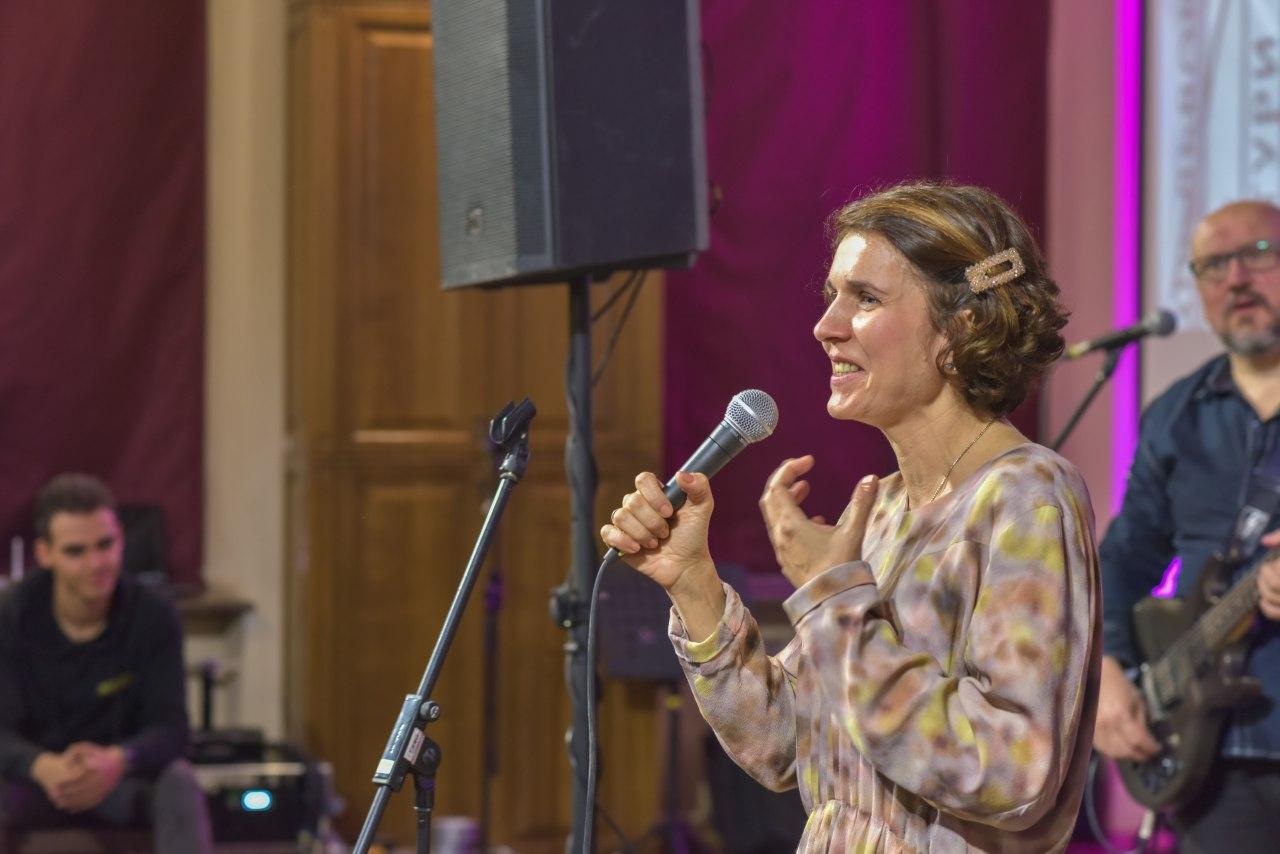 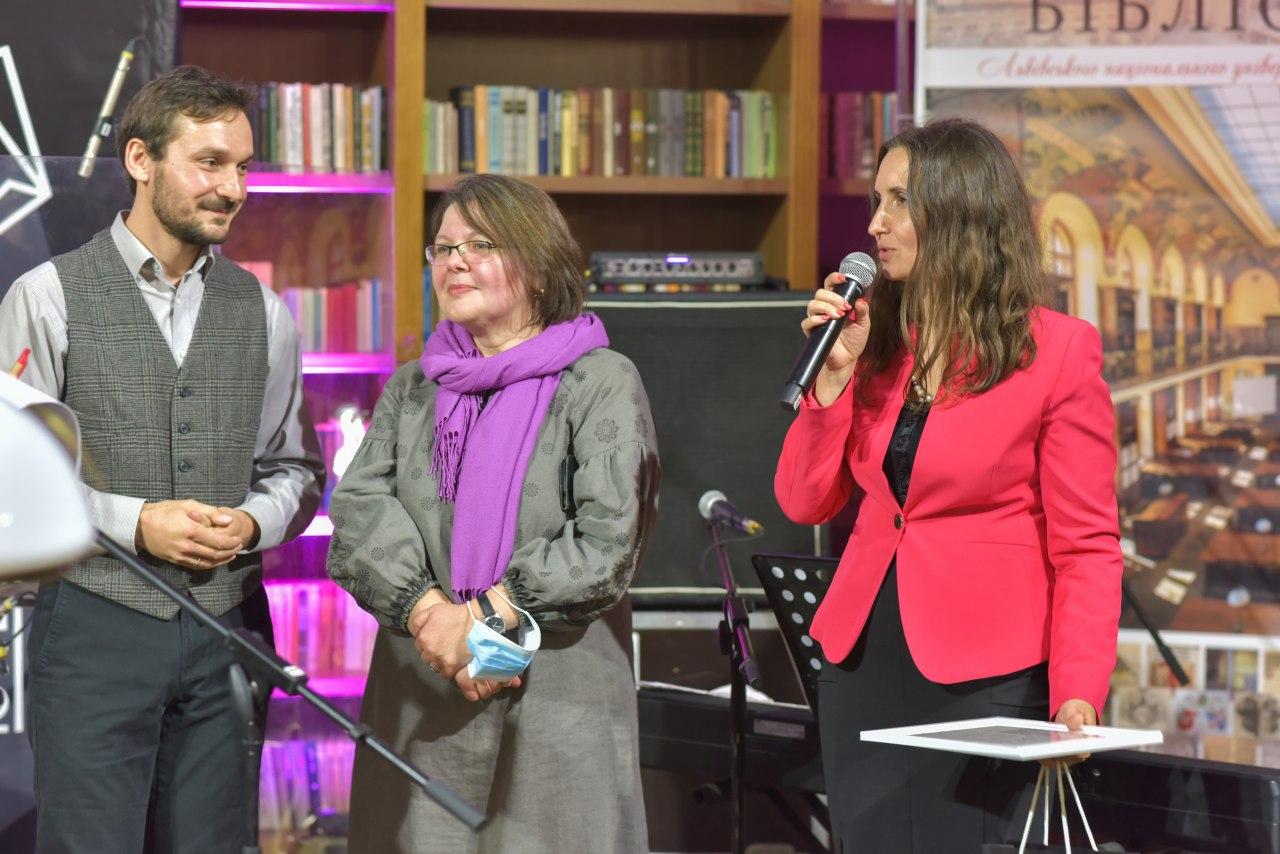 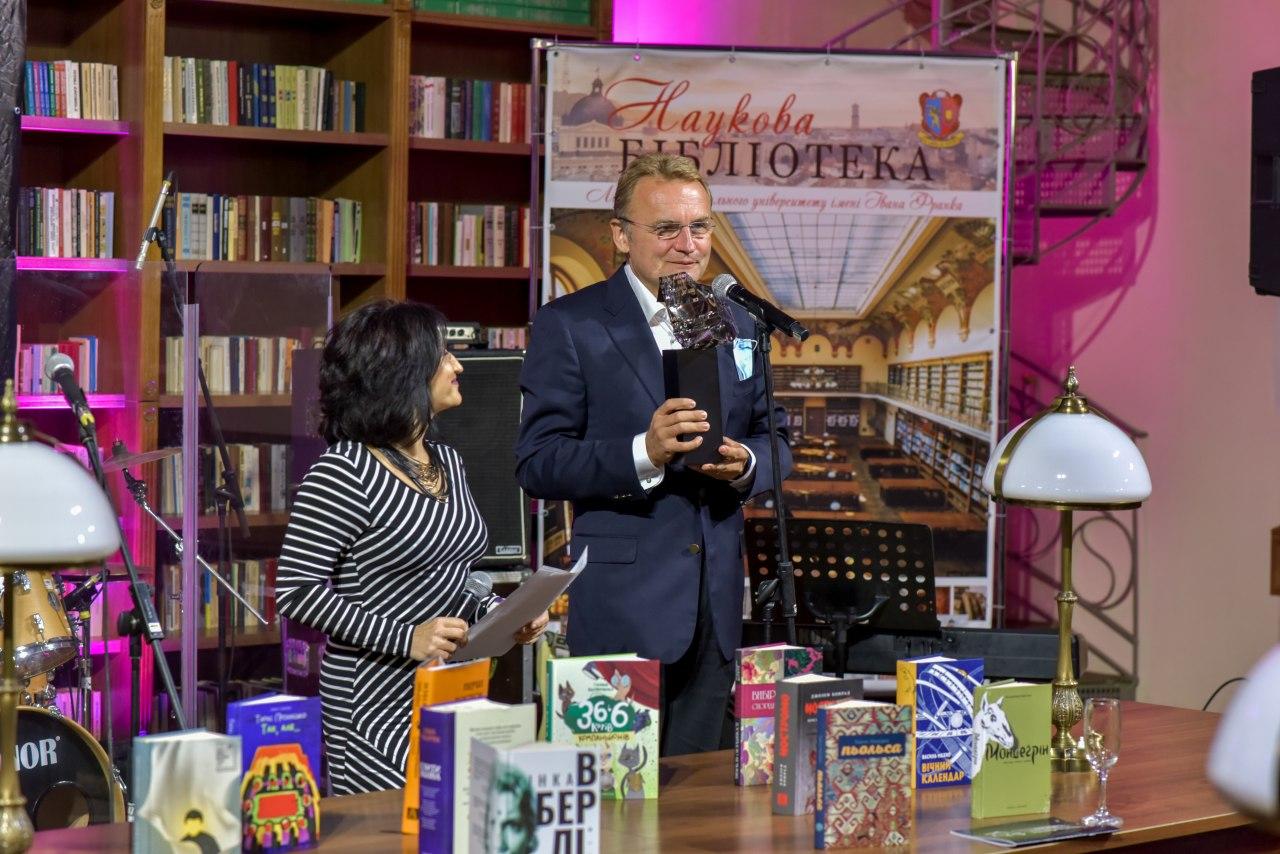 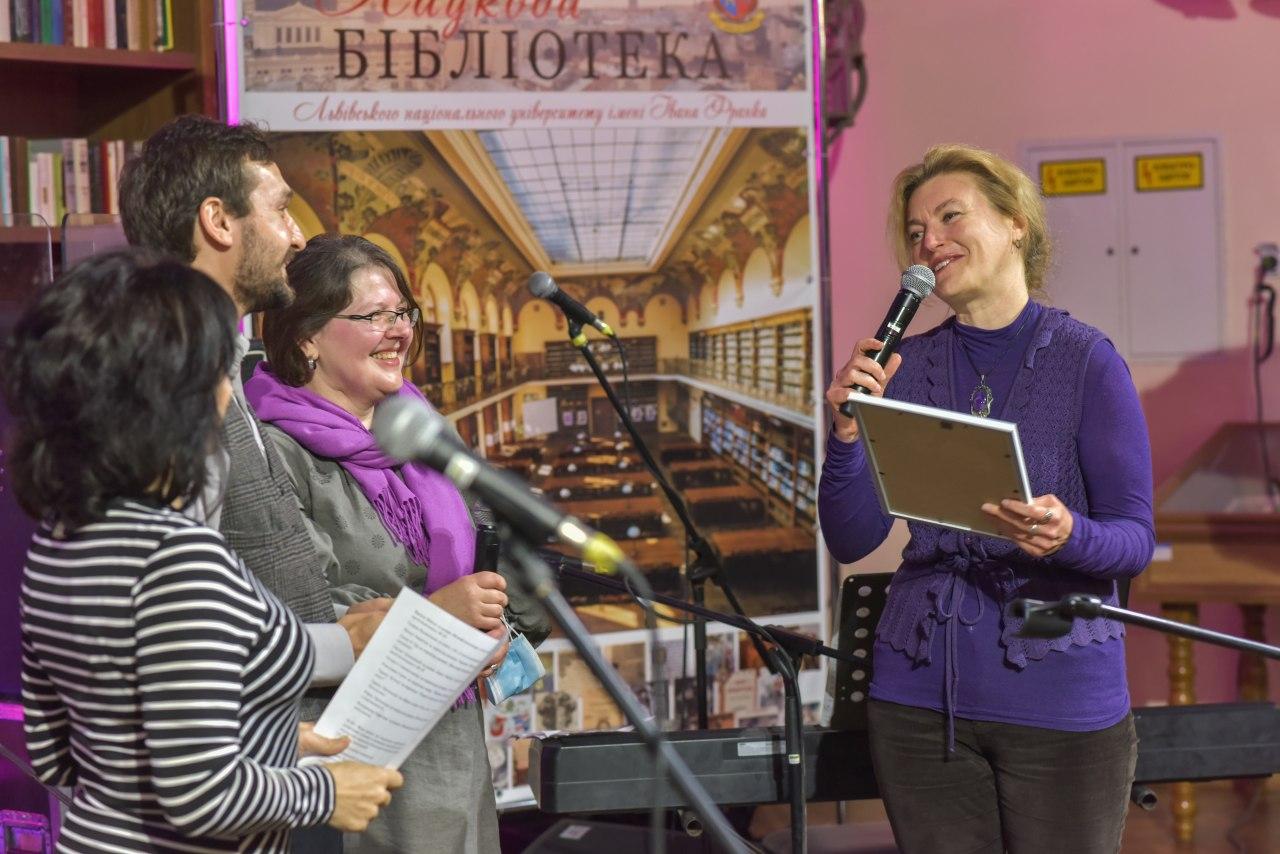 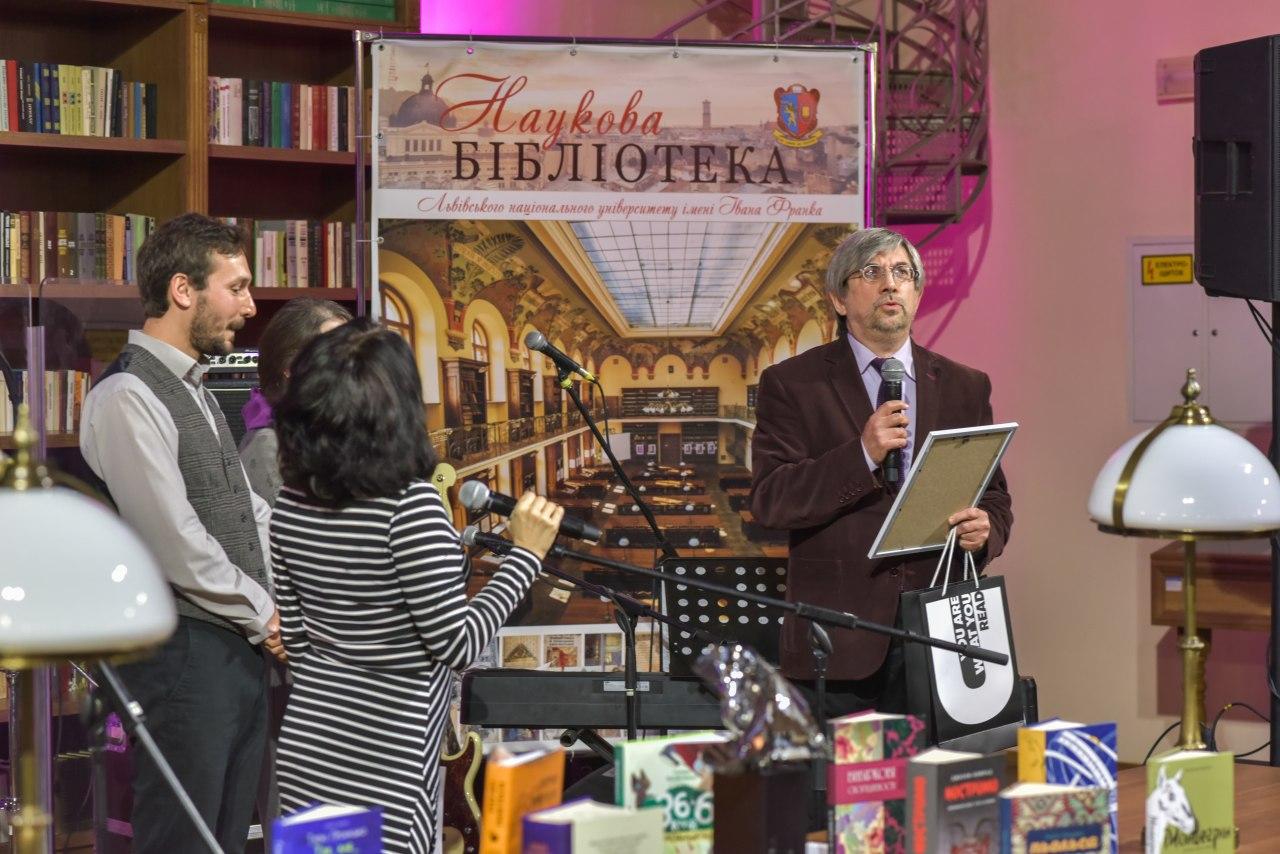 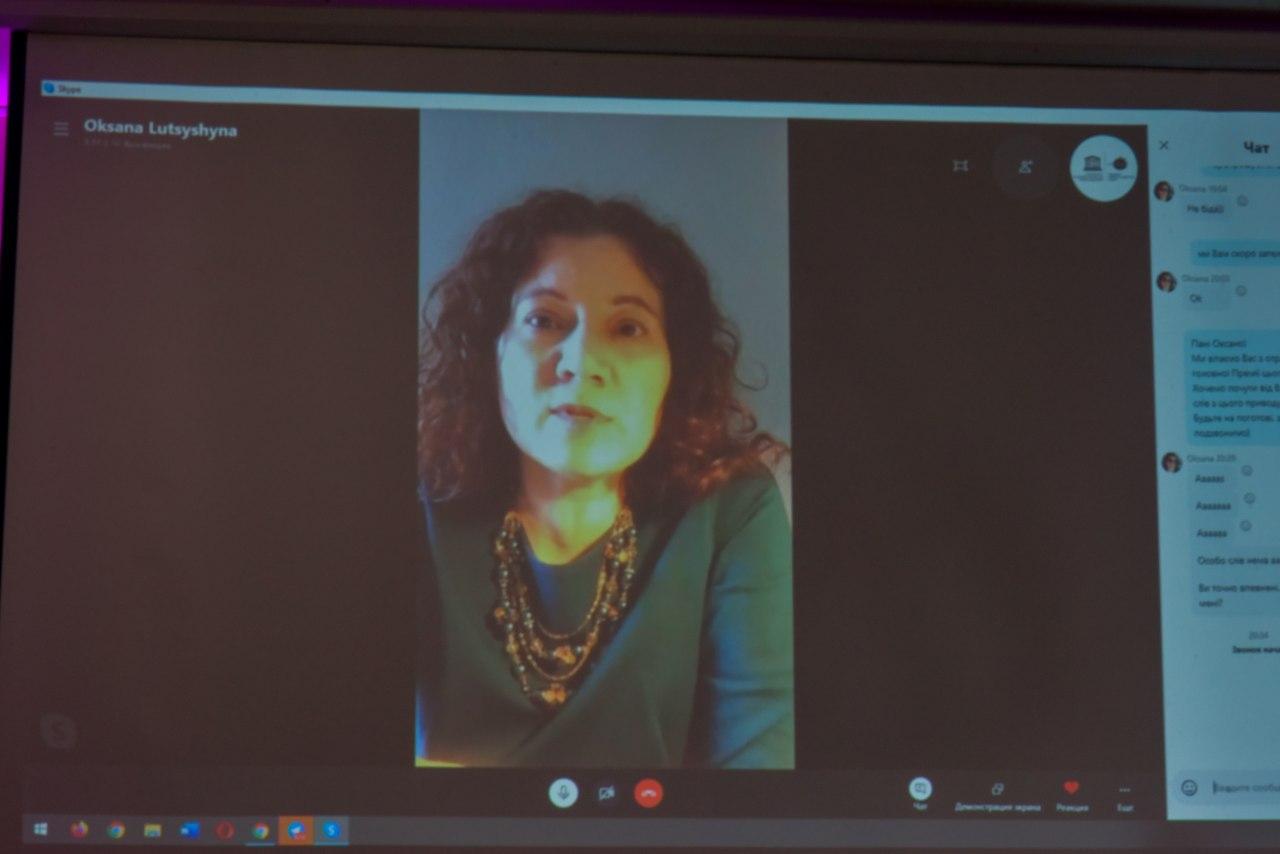 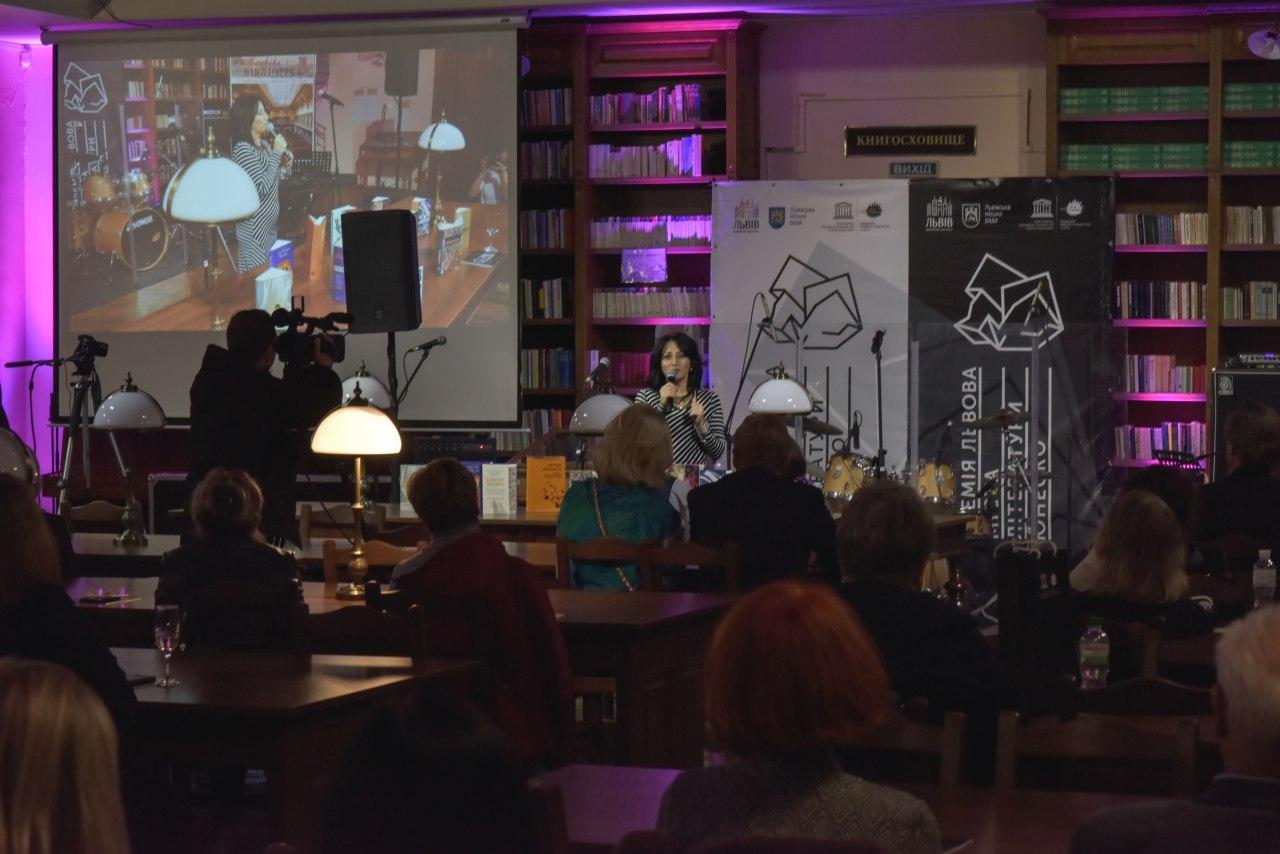 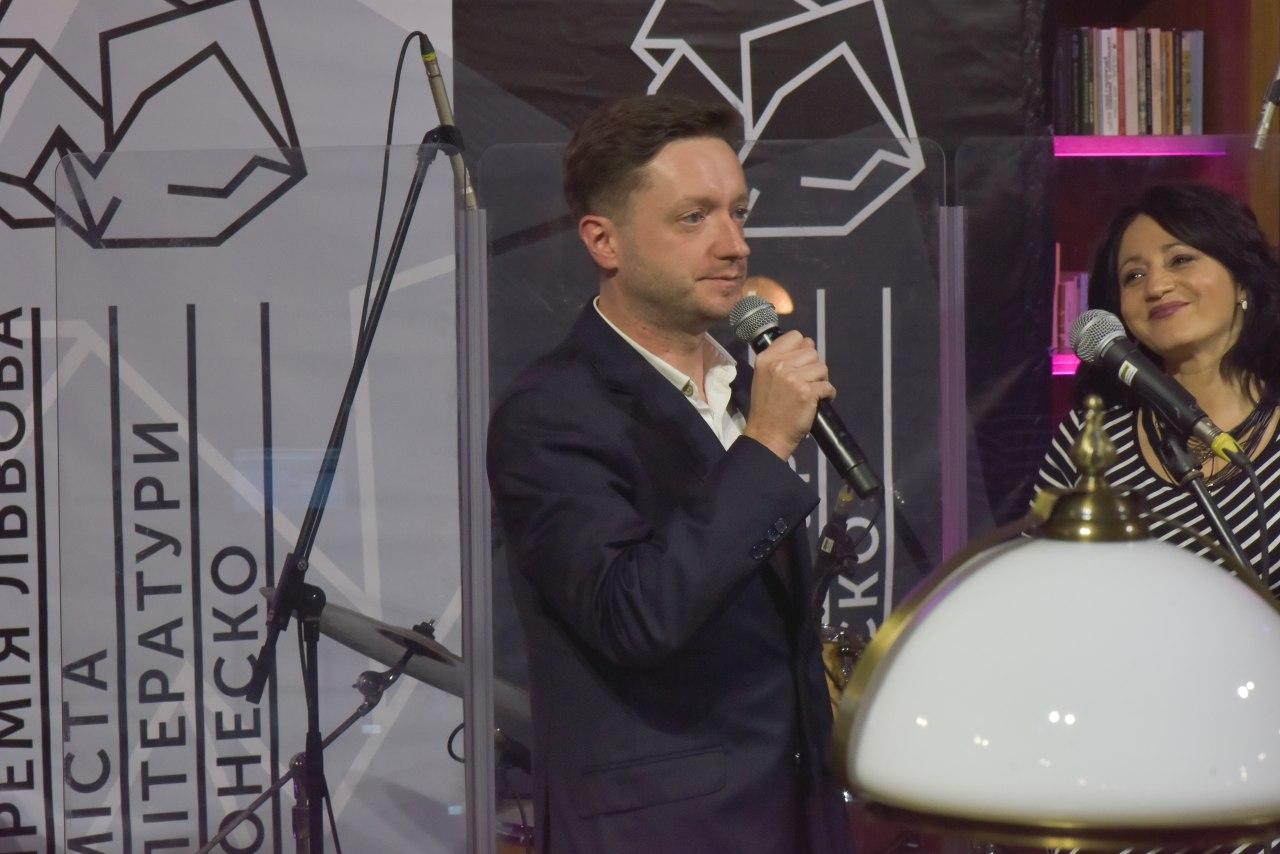