You are here: Home / News / Lviv / Shooting of documentary film "Chubay. Talk again" is being held in Lviv.

We are pleased to announce that a documentary film about the outstanding Lviv writer Hryhoriy Chubai was shot in Lviv. A TV project called "Chubai. Talking Again" is created by the "FILM PLUS" company. The project received financial support from the Ukrainian Cultural Foundation, as well as the office "Lviv - UNESCO City of Literature", which financially supported the film pre-production in 2019.

Mykhailo Krupievskyi is the director and producer of the TV film. The format of the film will be groundbreaking, as it combines the genres of documentary film and teleplay, set in the basement workroom of Hrytsko Chubai. The video projection allows us to peek behind the workroom walls and immerses the viewer in the time and space of events taking place on the screen. The aim of the project is to reveal the mindset of Hrytsko Chubai and create his image, as well as analyze the artist's conflict with the totalitarian regime. The initiator of the TV project is Solomiya Chubai - Hrytsko Chubai's daughter. The Ukrainian poet Serhiy Zhadan will be Hrytsko Chubai's life guide. Like Hrytsko, he is not just a poet, he is a missionary. Today, like Hrytsko Chubai in his time, Serhiy changes the context of his existence: he reads his poems at the front, creates radio programmes, contributes through volunteer work and proves to society his independent opinion, calling a spade a spade. Serhiy will walk the corridors of Hrytsko Chubai's life and will have the opportunity to think about it from a distance measured in time.

The film will be premiered on Hrytsko Chubai's birthday (January 23, 2021) on ESPRESSO TV channel. 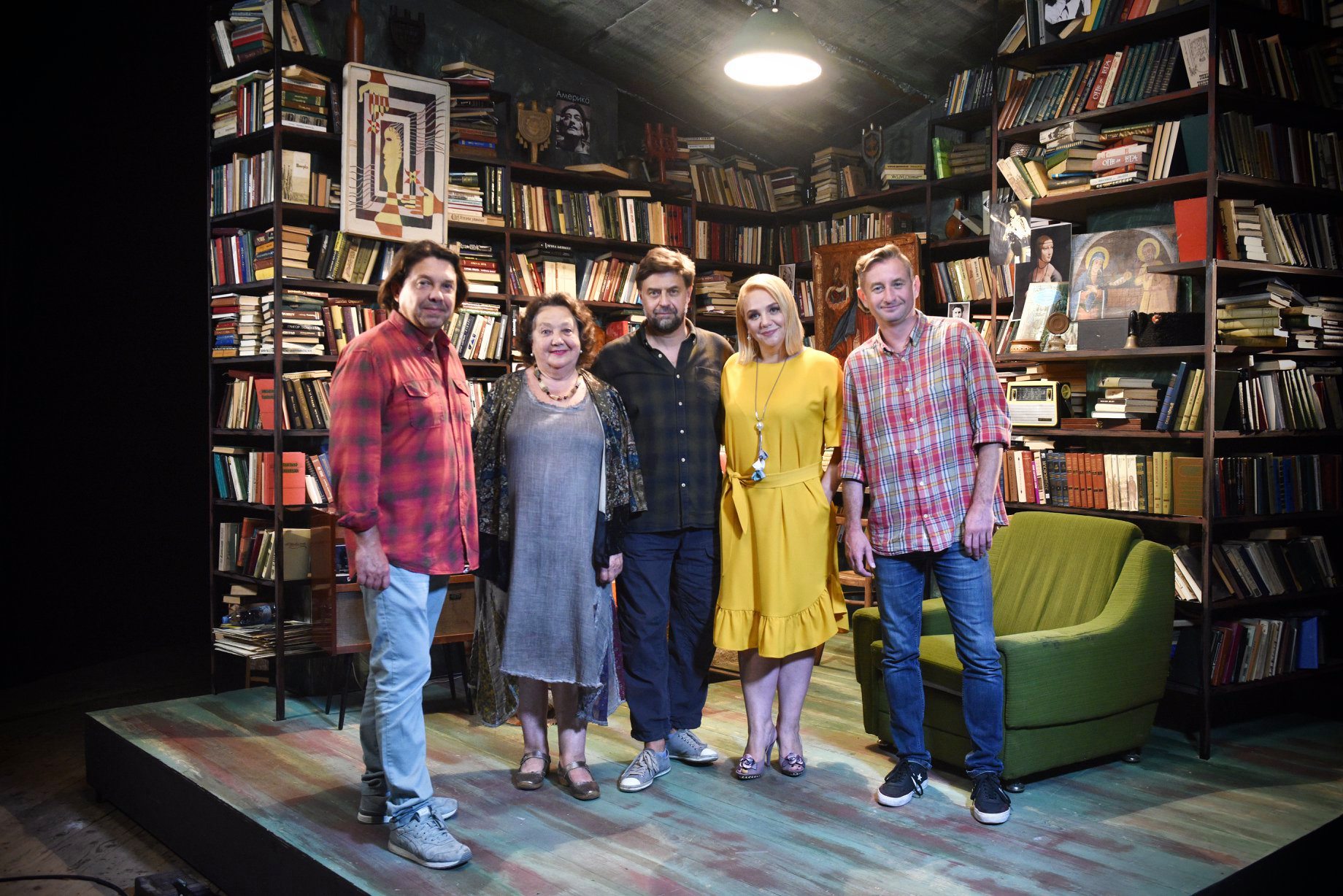 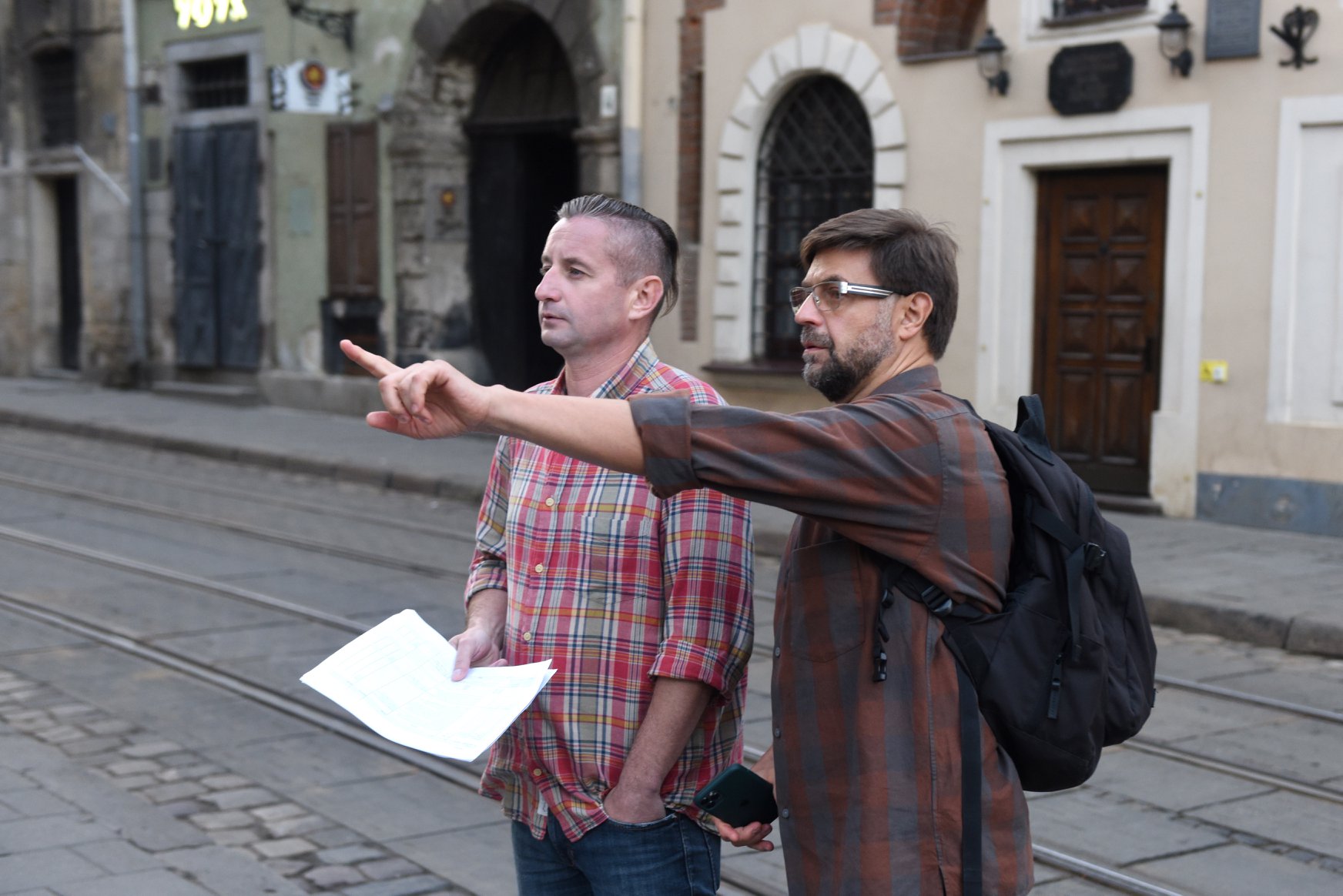 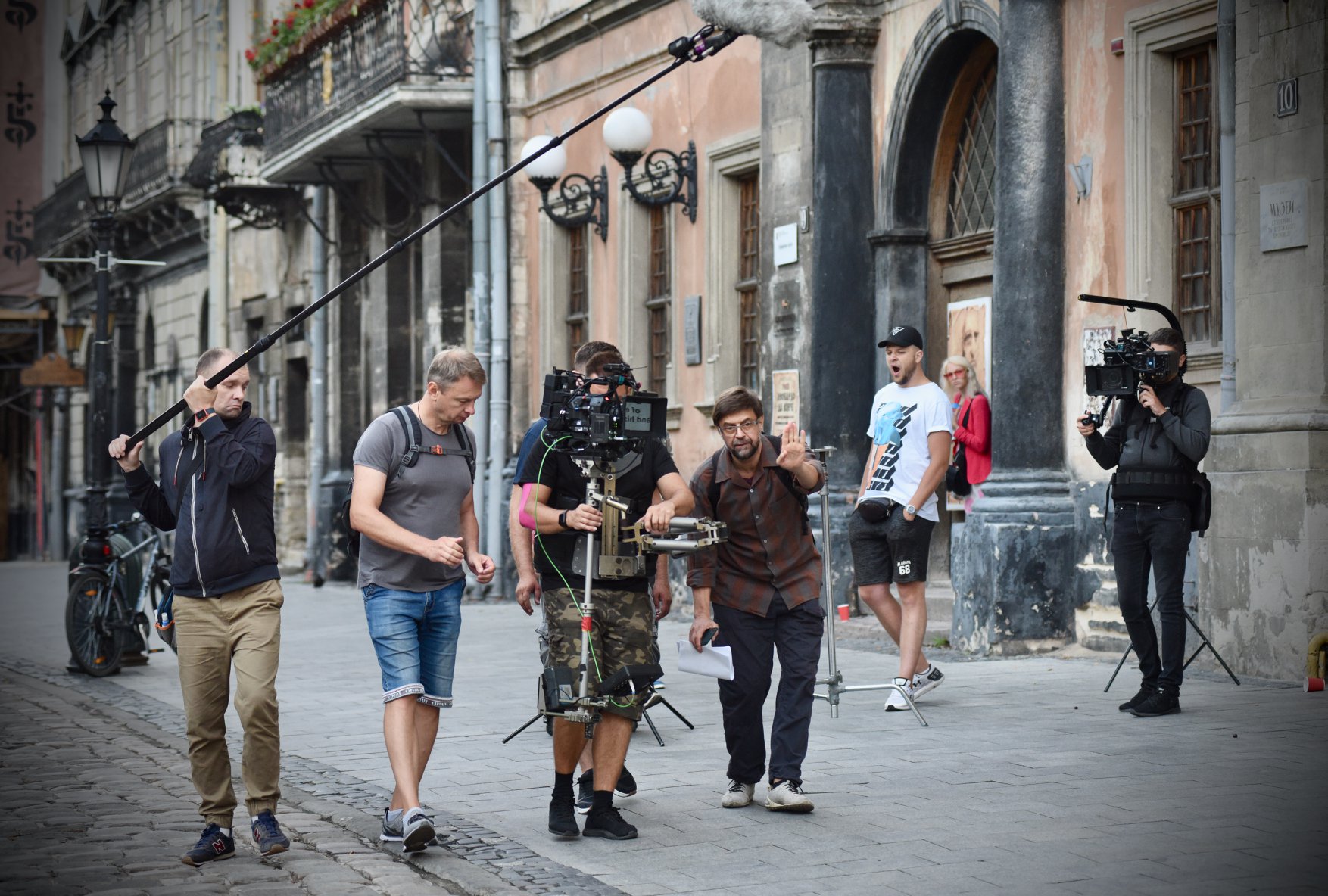 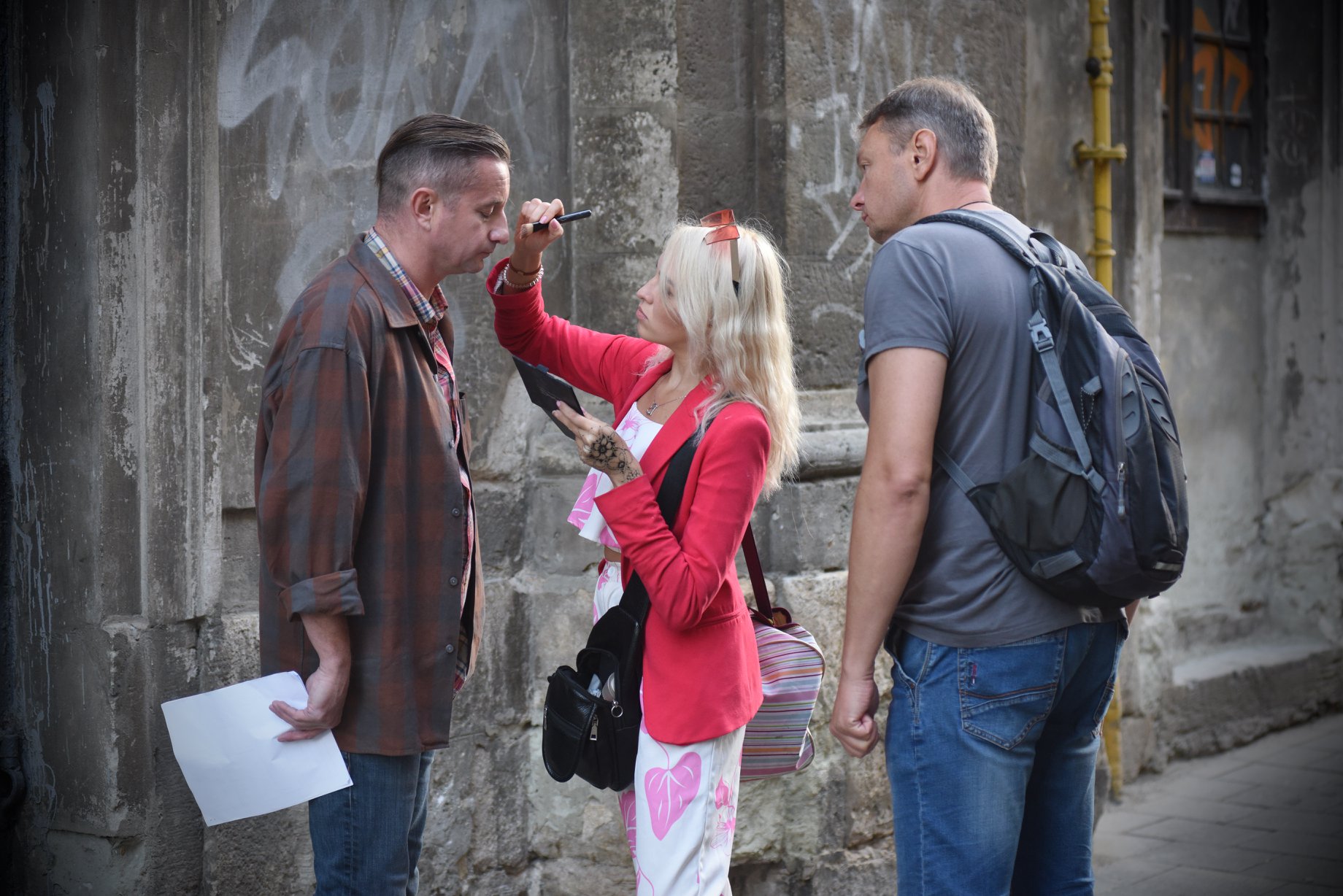