You are here: Home / News / Lviv / Traveling exhibition "Franko from A to Z" at the XXIV International Book Festival "Green Wave" in Odesa

"Green Wave" is an annual meeting place for Ukrainian and foreign publishers, booksellers, writers, critics and readers, a book festival that has been taking place in Odesa since 1996.

The Lviv National Literary and Memorial Museum of Ivan Franko presented an exhibition-maze "Franko from A to Z" so that residents and tourists of Odesa had the opportunity to get acquainted with the figure of Ivan Franko in an easy and unobtrusive way. The exhibition was presented in Taras Shevchenko Park from 6 to 9 of August 2020.

The traveling exhibition "Franko from A to Z", created by #FrankoHouse in collaboration with the Metamuseum, tells about the life and work of Ivan Franko in an interesting visual and spatial form. The exhibition is supported by the Ukrainian Cultural Foundation. Last year, it was exhibited in four European capitals: Budapest, Vienna, Zagreb and Ljubljana, and was also represented in Lviv, at the Franko House, in Ternopil at the Podolyany Book Festival and in the city of Vynnyky in the Lviv region. 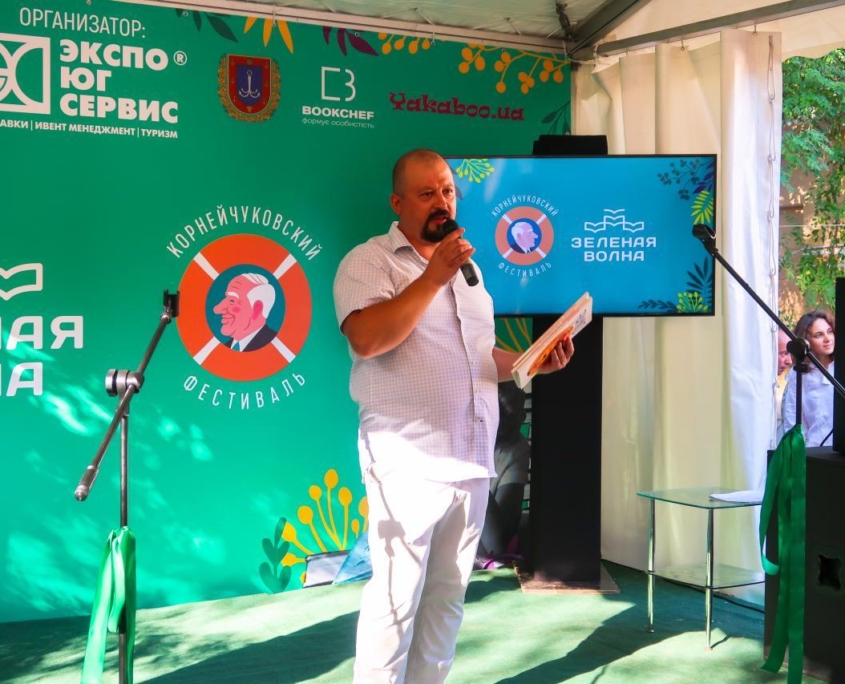 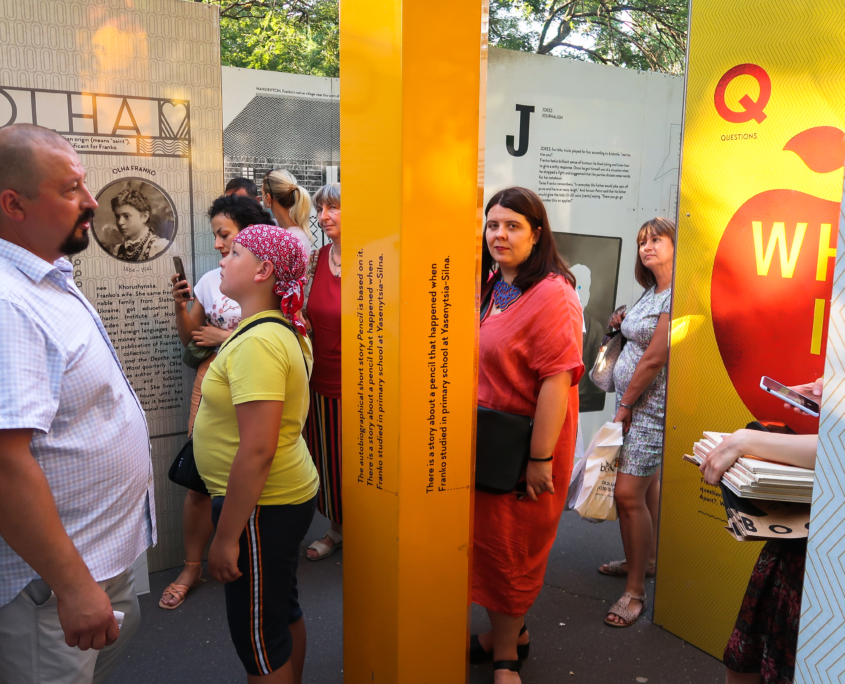 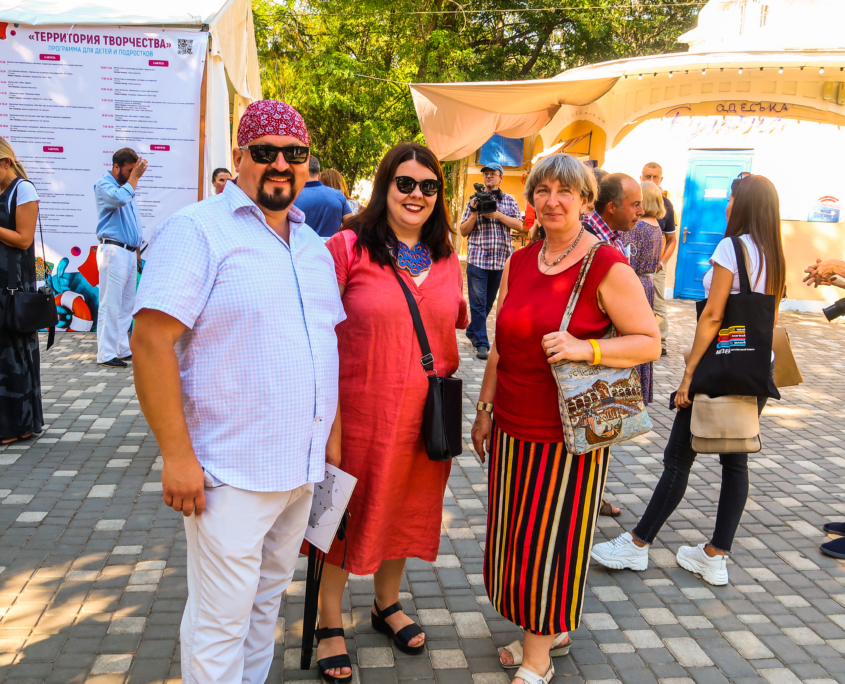 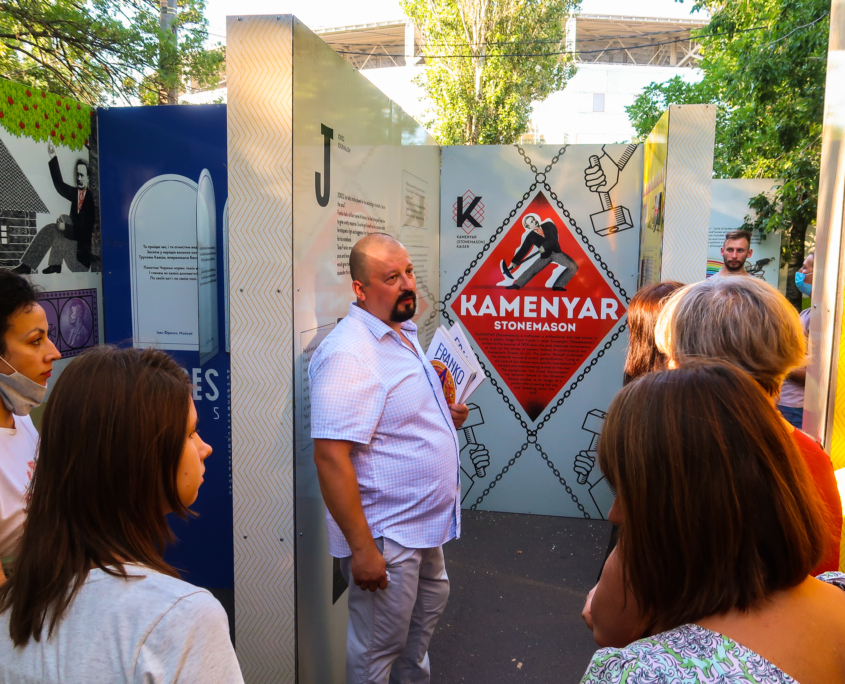 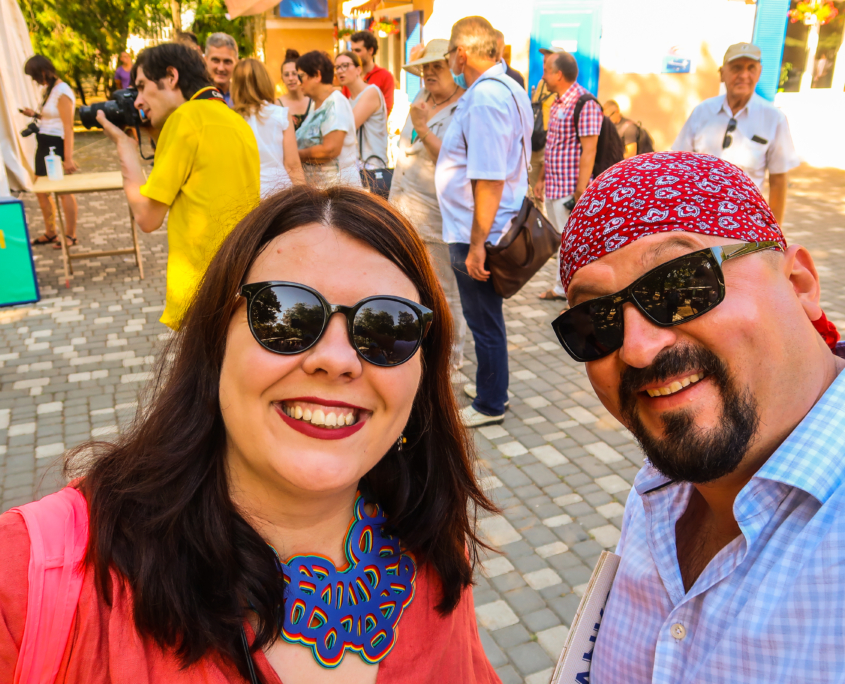 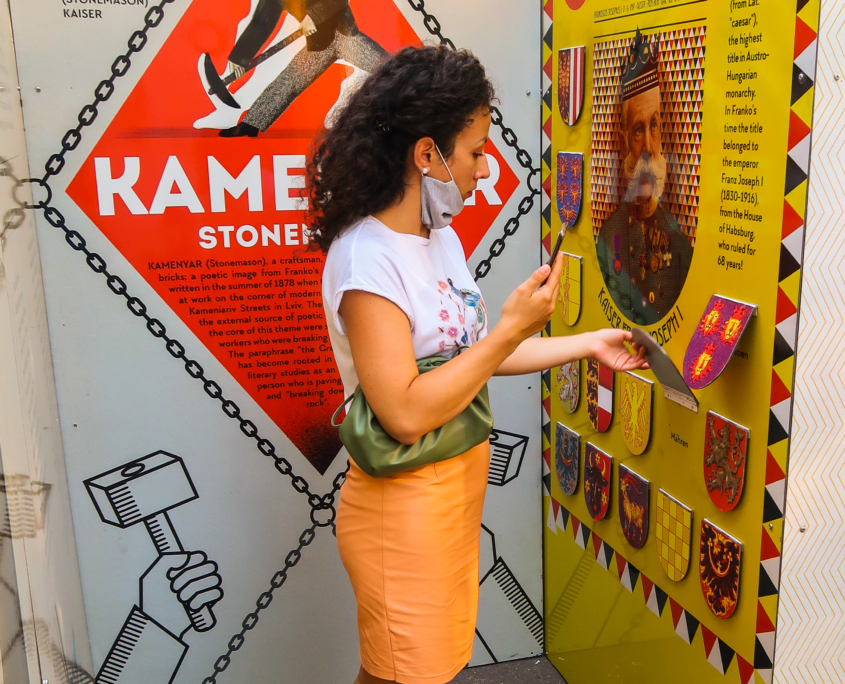 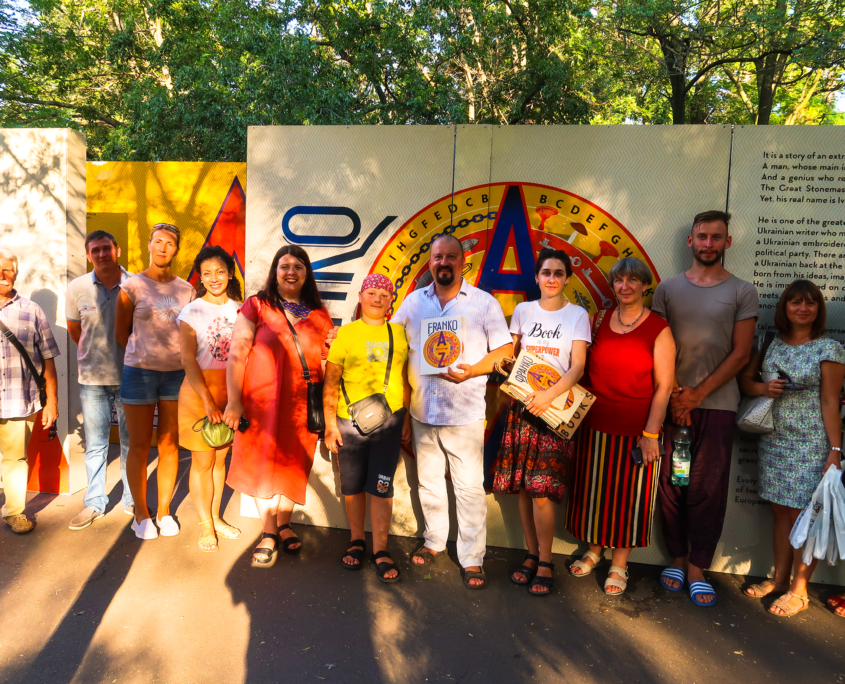