You are here: Home / Network of cities

The UNESCO Creative Cities Network was founded in 2004. The Network aims at promoting the cooperation among cities by investing in creativity as the driving force for sustainable urban development, social inclusion and extended impact on the general global culture.

The main tasks of the Network are as follows:

We are the global cities network that specializes in the literature sphere development.

UNESCO Cities of Literature Network values are as follows: 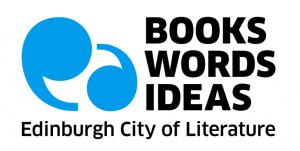 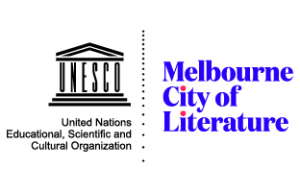 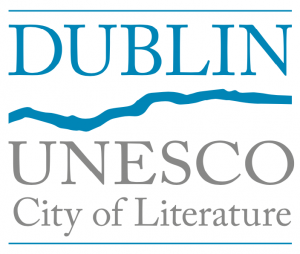 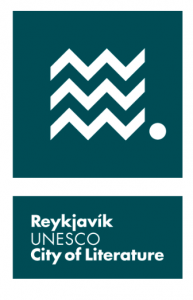 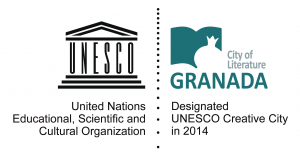 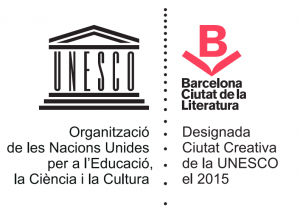 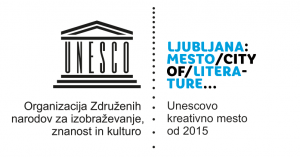 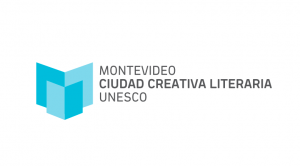 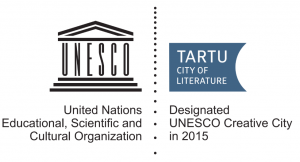 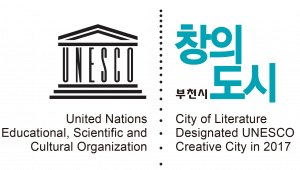 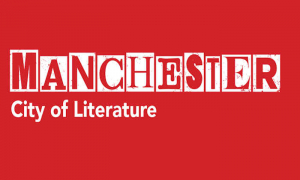 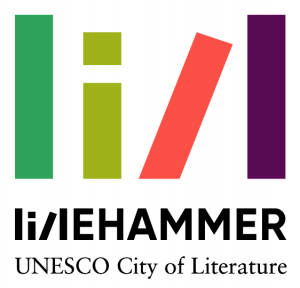 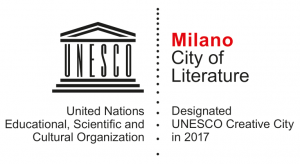 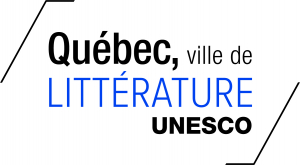 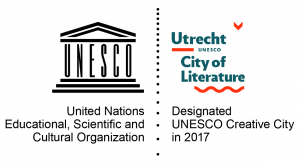 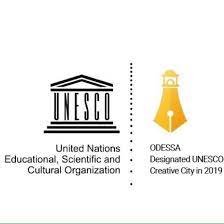 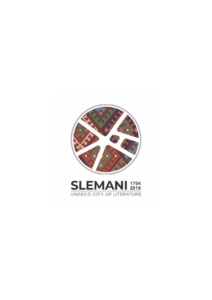 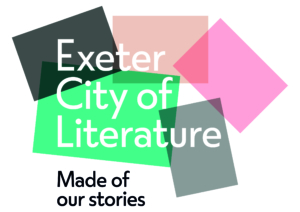 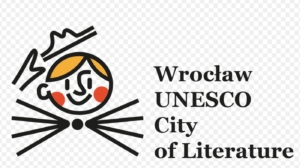 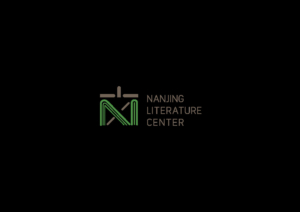