The fifth festival “The city that inspires. Transformation” premiered!
We discussed a few interesting topics that are influential both in Ukrainian and in international contexts. On online meeting we met with our colleagues and friends and also, thanks to you, developed interesting strategies!
Festival remind:

On Friday 27th of November we listened to the stories from other Сities of literature – Krakow, Nottingham and Ljubljana, discussed interesting topics with the representatives of Ukrainian festivals which were held this year in online format - Pokrovska Book Toloka in Chernihiv, Toloka art-book fest from Zaporizhzhia and the festival of literature “Frontera” which took place in Lutsk. You have the opportunity to listen our podcasts using the links below.

“Seems like we need to talk”There are 39 cities in the UNESCO Creative Cities Network. Of course, we are well aware of how important it is to talk to each other, but sometimes the circumstances are not on our side. How to promote communication in such a large network – the conversation about the importance of communication with the members of UNESCO Creative Cities Network - Nottingham and Ljubljana.

On Saturday, 28th of November, we had the opportunity to delve into the stories of the Manchester City of Literature projects and listen again to the stories about Ukrainian festivals that took place online this year - Author's Readings Month in Lviv, Translatorium Literary and Translation Festival, Lviv Publishers Forum, International Book Festival. Book Space Festival and Book Arsenal. Recordings of the conversations are available by links.

Manchester City of Literature international Mother Language Day
Manchester - City of Literature UNESCO - a city where almost two hundred languages ​​are spoken!
Just imagine that every second adult and every fourth child knows a language other than English. Manchester is a real city of diversity. And the most important is that this diversity is respected and celebrated here. Reese Williams briefly told about the celebration of International Mother Language Day in Manchester.

Online festivalsOnline discussion on how this year's literary festivals in Ukraine took place in an online format. On the air - Yevheniya Nesterovych - press director of the Month of Author Readings in Lviv, Tanya Rodionova - director of the literary and translation festival "Translatorium", program director of the Publishers Forum - Sofia Chelyak, art director of the book festival "Book Space" - Victoria Narizhna and the main coordinator of the Book Arsenal - Julia Kozlovets. The meeting was moderated by literary critic and cultural manager Anastasia Levkova.

Also, we would like to open for you a little behind the scenes of the local program of our festival. This year's local program was dedicated to deliberation about what Lviv's next four years should be like as a "UNESCO city of literature." During the week, we conducted 3 working groups, online, offline and mixed, and worked out a lot of things for the next four years to make Lviv the best city of literature.

We do not stop in the transformation, so wait for us next year! 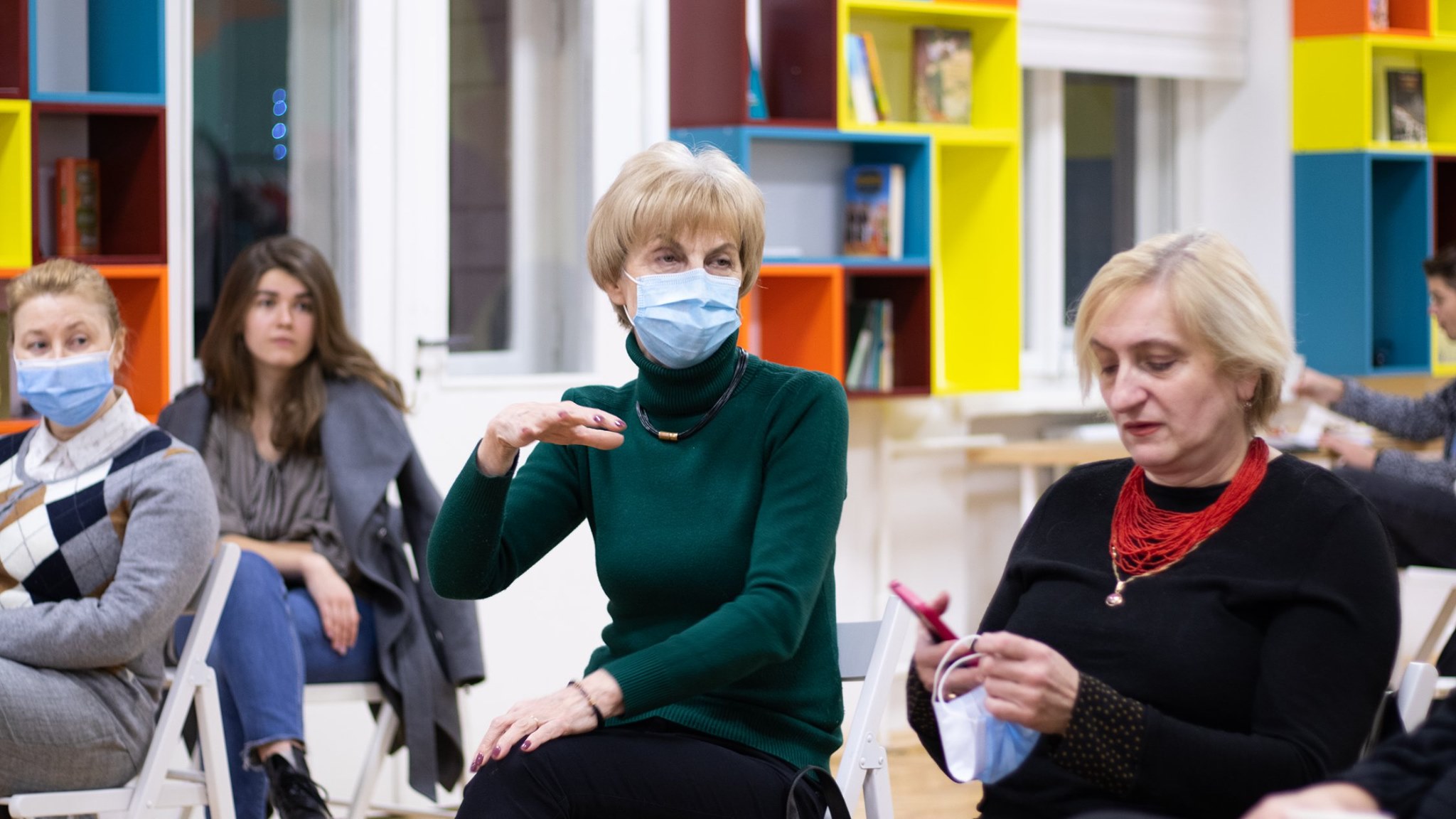 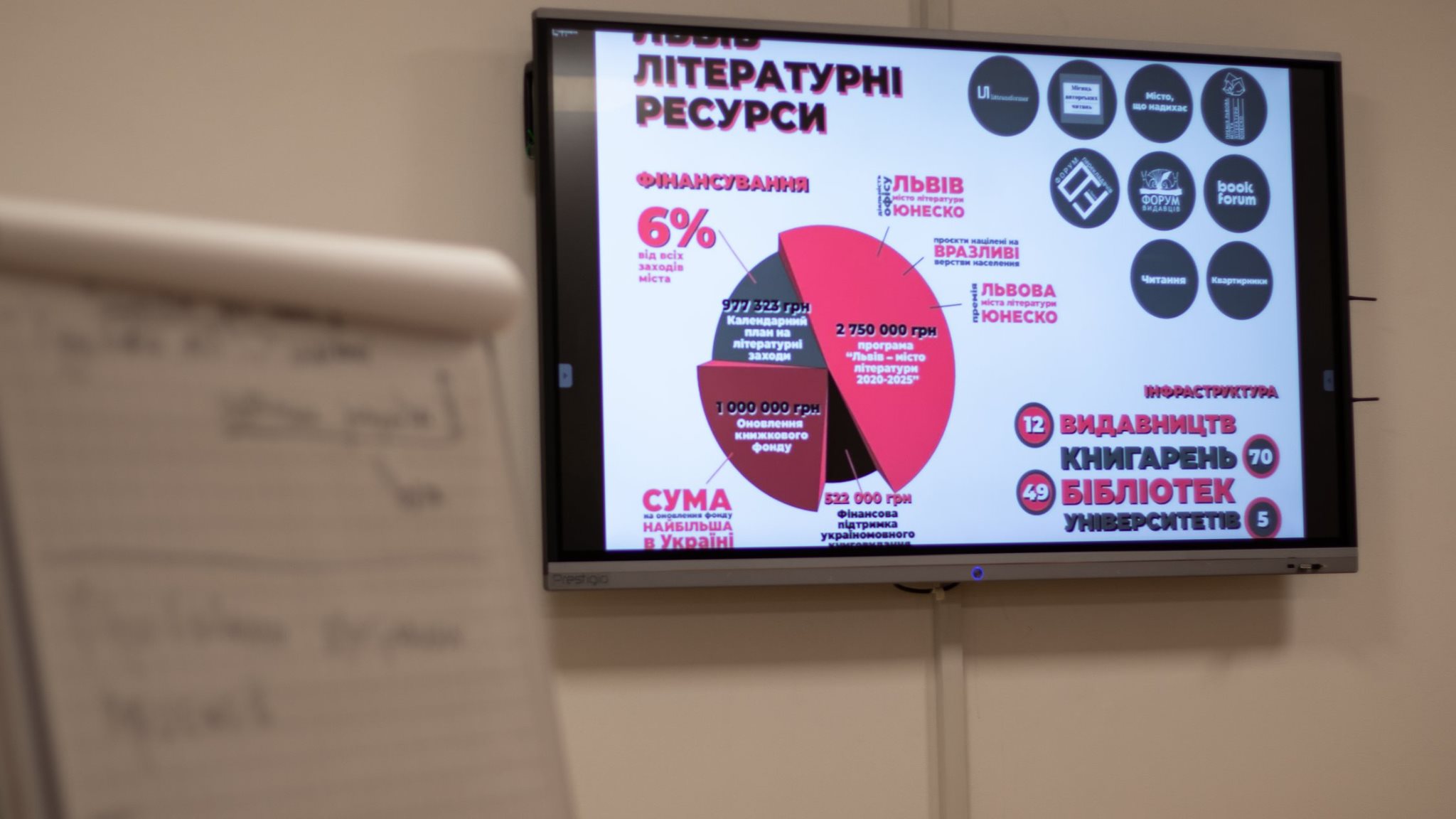 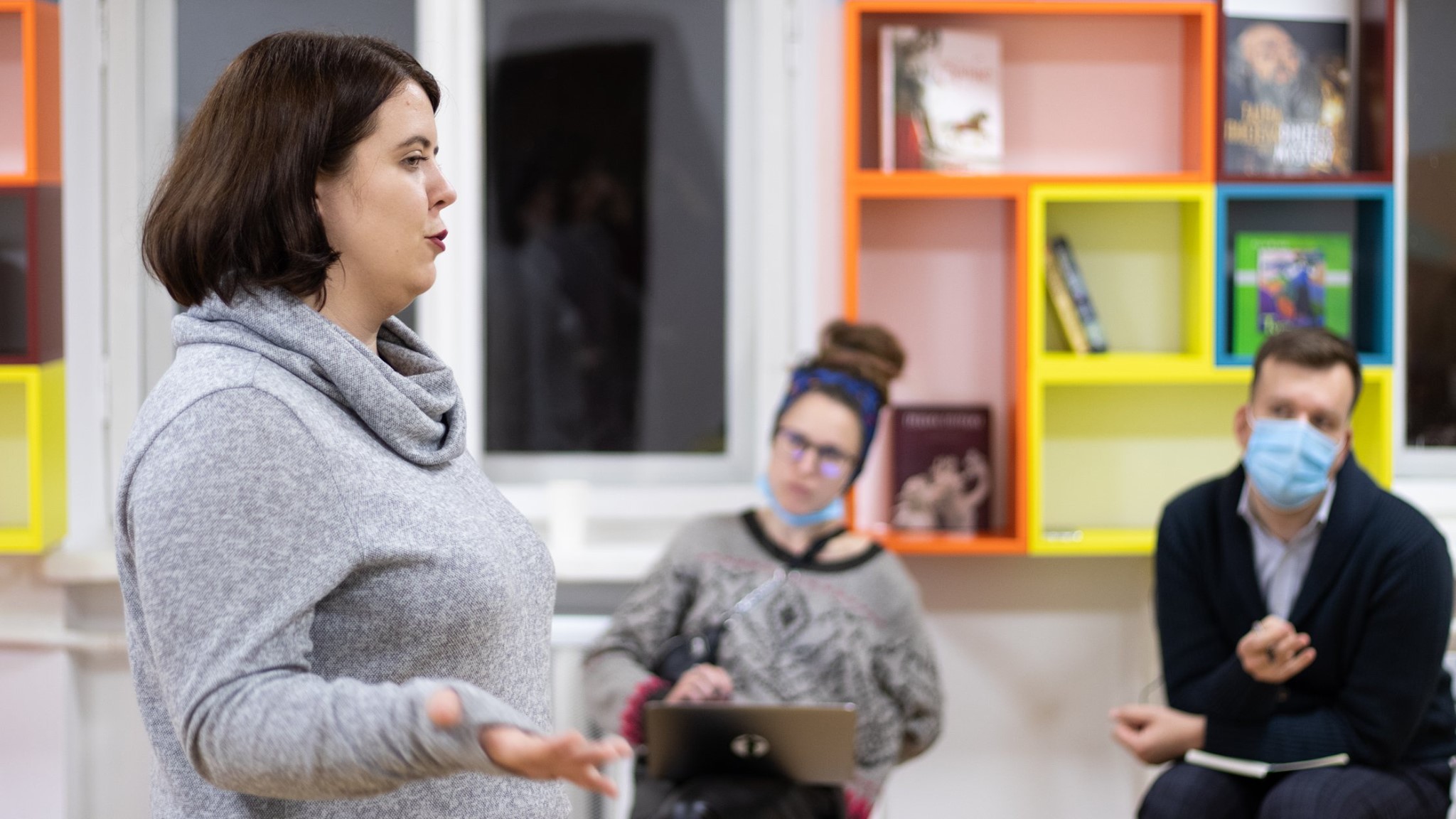 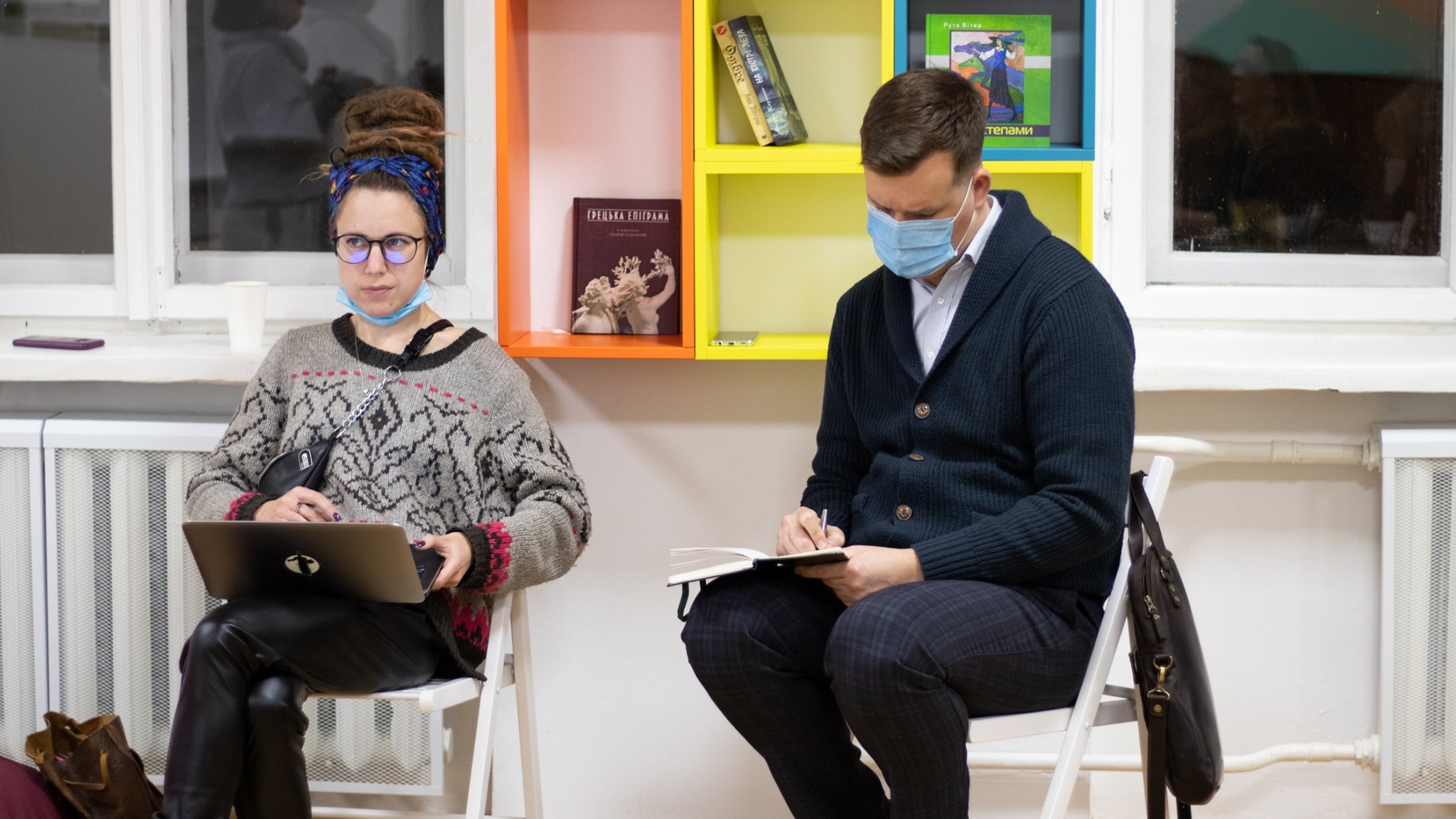 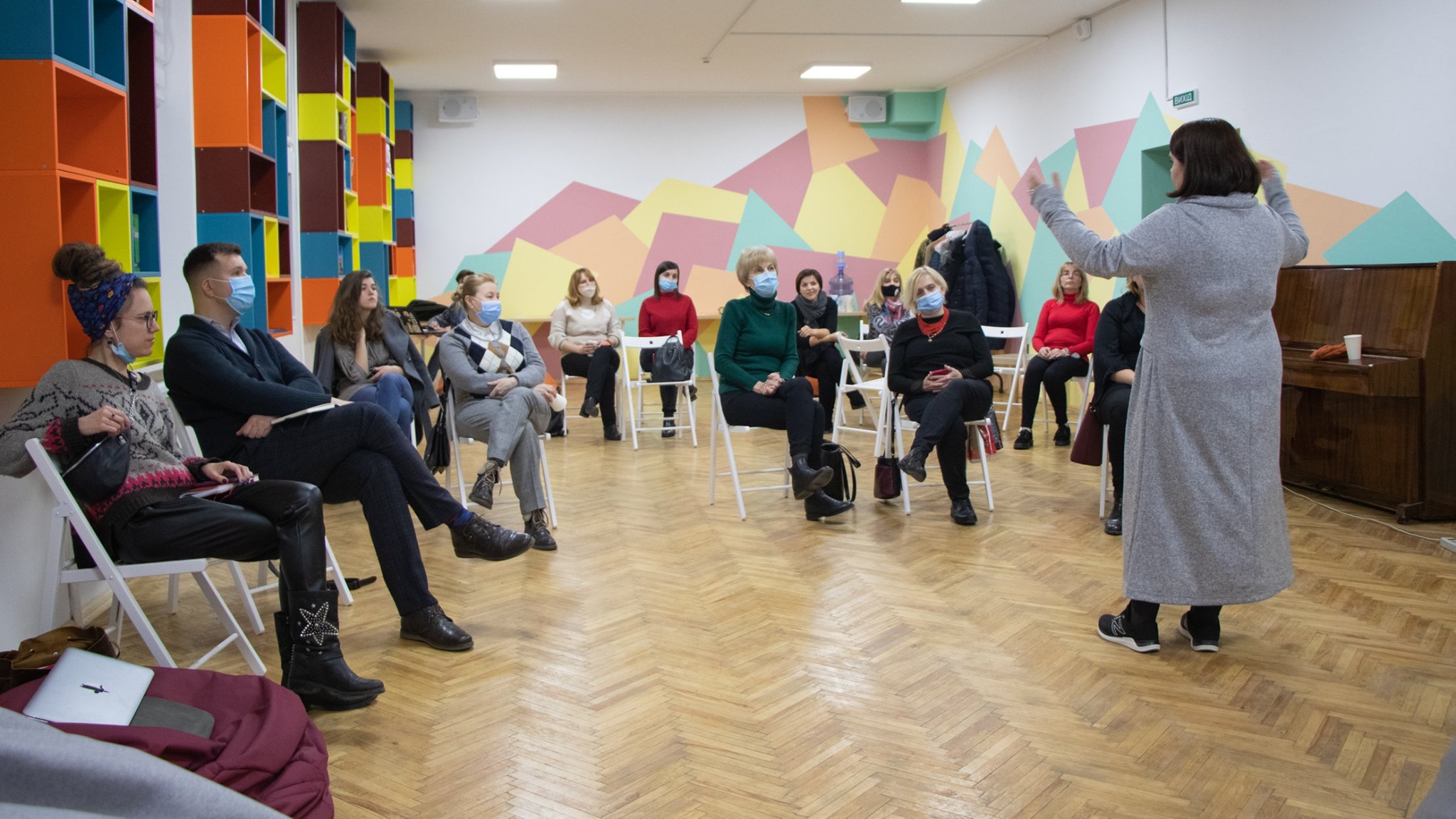 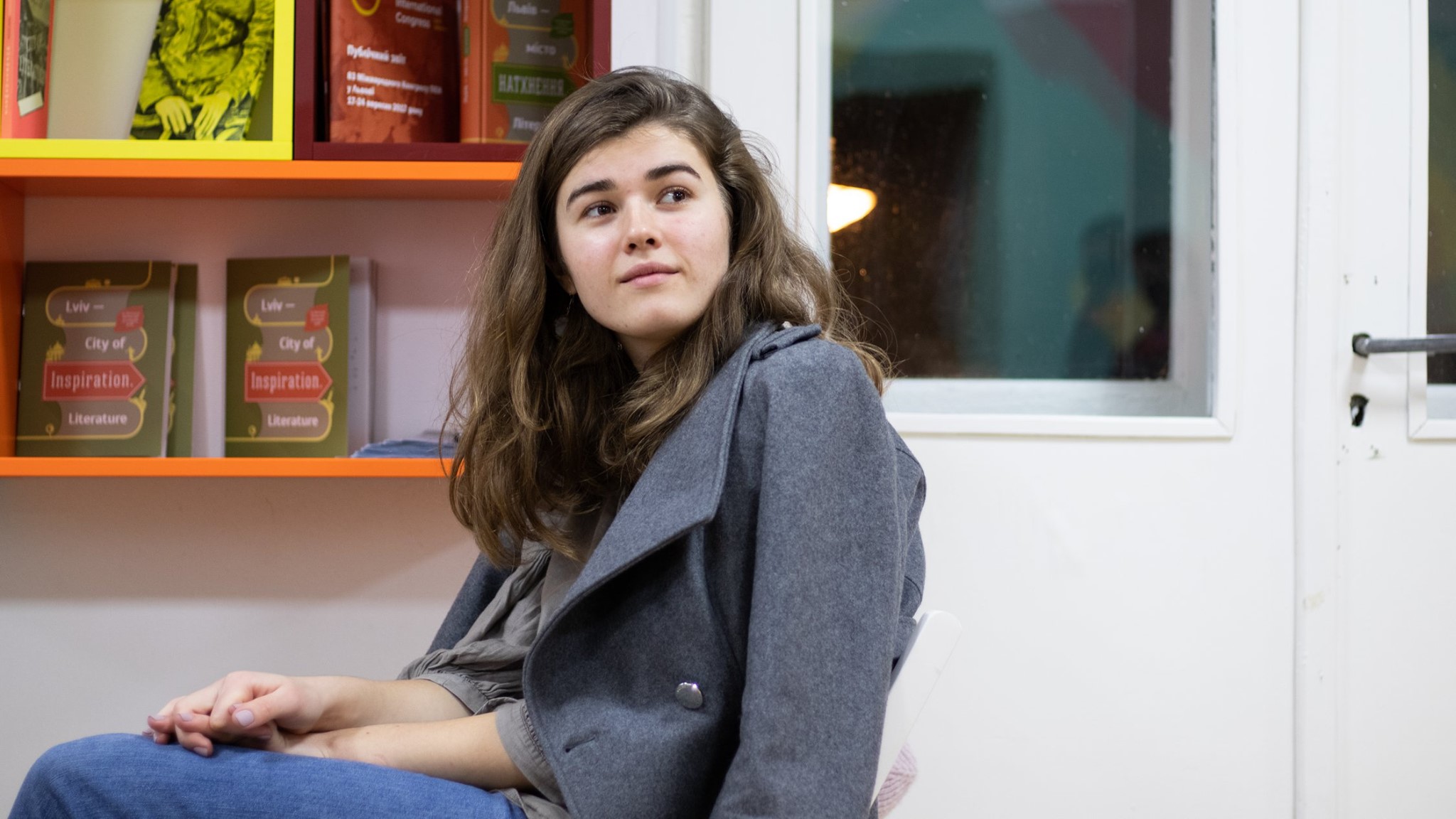